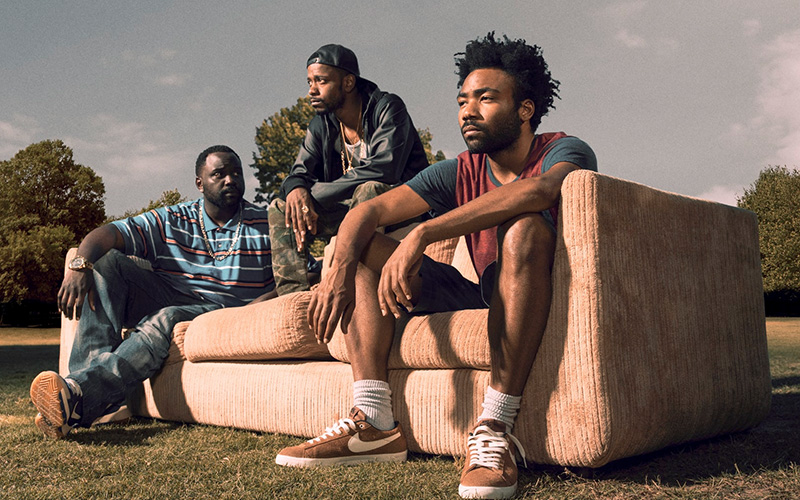 Atlanta may only be on its first season, but it still creamed the competition at the Golden Globes.

The quirky comedy is about two cousins trying their best to navigate the rap scene in Atlanta, Georgia. It was created by Community‘s Donald Glover and also happens to star the man. Atlanta toppled strong contenders like Black-ish, Veep, Mozart and Transparent.

Donald Glover was elated at the news. “This is incredible,” he said. “I want to thank Atlanta and all the black folks in Atlanta, for real. For being alive and being amazing people.”

This is the fifth year in a row that a show nominated for the very first time has killed it the Golden Globes. Last year, Mozart in the Jungle won and the year before it was Transparent. Atlanta‘s win is especially impressive considering it only debuted September of last year.

But it’s not entirely a surprise. Atlanta has been a critical darling. It was the best-reviewed new show of last year according to Metacritic. It got a 100% rating on Rotten Tomatoes and also cracked the AFI Awards Top 10 TV List.

Atlanta airs on the FX channel and has already been renewed for its second season. After this big win, we can bet that it will be airing for quite a long time. 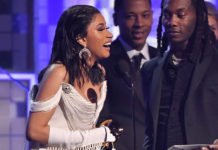