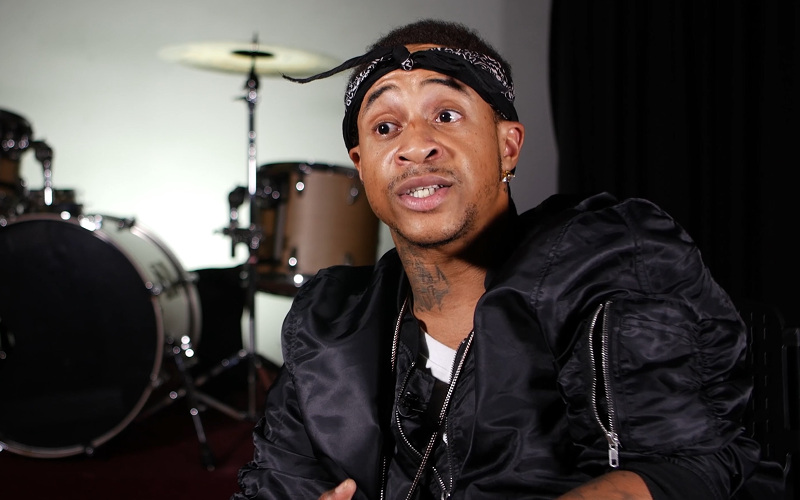 I’m not stating anything that hasn’t already been said, but Orlando Brown is on some extra special drugs that no one else seems to have access to. The former That’s So Raven star’s sex tape leaked Sunday (Jan. 1), but he’s now denying its even him.

Brown has been making headlines for the past few months (all for the wrong reasons), so when his name began trending on Twitter Monday (Jan. 2), many were curious to find out what crazy, drug-induced, yet humorous statement he had made this time.

Only, Twitter was horrified to discover that the former child actor’s sex tape had leaked.

Me: *Checks to see why Orlando Brown is Trending*
Also Me: pic.twitter.com/dTiW8sCZrY

Me: Why is Orlando Brown trending?
*41 seconds later*
Me: I'm done with life… pic.twitter.com/uo80z8s4r9

Orlando Brown b doin the most ?

The 45-second video — which you can watch here at your own risk — features what looks to be Brown and a woman doing the nasty. And I mean, it really looks like him. It even features his signature sucking/licking technique.

It was reported that Brown leaked the tape himself, as it also featured his Instagram handle. However, after seeing Twitter’s disgust, Brown is denying that its him in the video.

“LMFAO O I PLAYED THIS SH-T SHOT BACK AND DIED TILL I CRIED,” he wrote on his private Instagram account.

He claims the clip came from a “fake ass YouTube and IG account” and says the uploaders are “desperate as f*ck” and trying to leach of his fame. “You will not get no other kind of fame off me, b-tch,” he wrote.

Yeah, I’m not buying it; I believe that’s his crazy, high self in the video. And he wonders why he wasn’t asked to be in the That’s So Raven reboot.