GOSSIPONTHIS.COM Pop Culture Ricky Harris Cause of Death: How Did the Actor/Comedian Die? 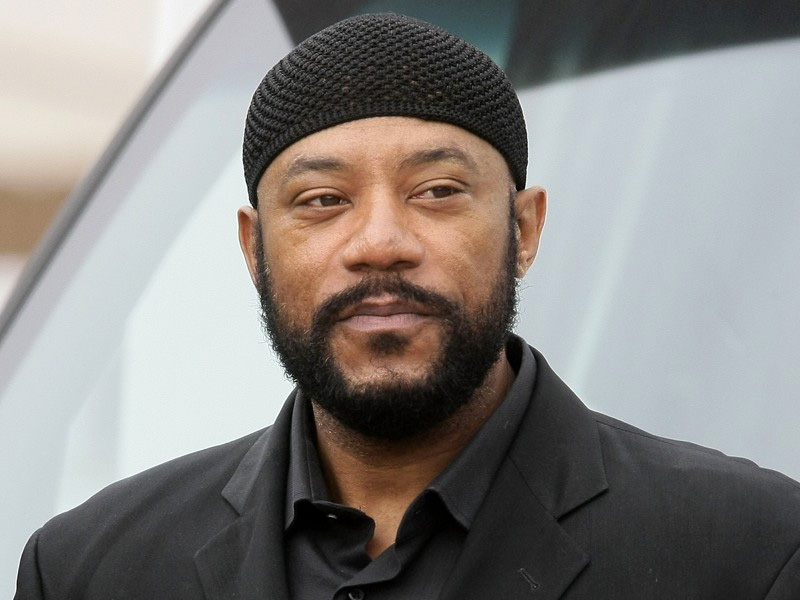 With just a few days left, 2016 has taken another one.

Actor and comedian Ricky Harris, best known for his film/TV roles in Poetic Justice, Everybody Hates Chris, Dope and more, died on Monday, December 26th, his friends and family confirmed. He was 54 years old.

Harris’ official cause of death was confirmed by his manager Cindy Ambers. The actor/comedian died after suffering a heart attack the day after Christmas.

Before his sudden death, Harris earned a number of film/television credits to his name, including appearances in big-name movies like Poetic Justice (1993), Heat (1995) and Dope (2015), among others, as well as popular TV shows like Moesha, CSI, ER, Everybody Hates Chris and FX’s The People v. OJ Simpson: American Crime Story.

Fans of the sitcom Everybody Hates Chris, which is still in syndication on several TV networks, will remember Ricky Harris as recurring character Malvo.

Harris is survived by his mother, ex-wife and two daughters.

The son of a preacher, Harris grew up in Long Beach, California along with childhood friend and rapper Snoop Dogg; the two sang in their church choir.

RickyHARRIS got 1st light from @icecube @SIRJINX & US doin voices on AmerikkasMostWanted. We were all in resPEct to his ability. Tough year

Devastated!!! #RIP to the One and Only #RickyHarris Always been a super solid dude https://t.co/XPUQqx5sia

My comedy brother #RickyHarris has passed on..I learned a lot about stand Up from Ricky. I will miss him dearly. Condolences to his family. pic.twitter.com/J2CoK73DaP

I can't believe my friend passed away today,,, I made history with this dude on Def comedy jam, toured the country together #rickyharris pic.twitter.com/ijslWVGkcn

Comedians… We give a piece of ourselves everytime we step on a stage. You are appreciated. Rest in Heaven Ricky Harris. #RIP #RickyHarris