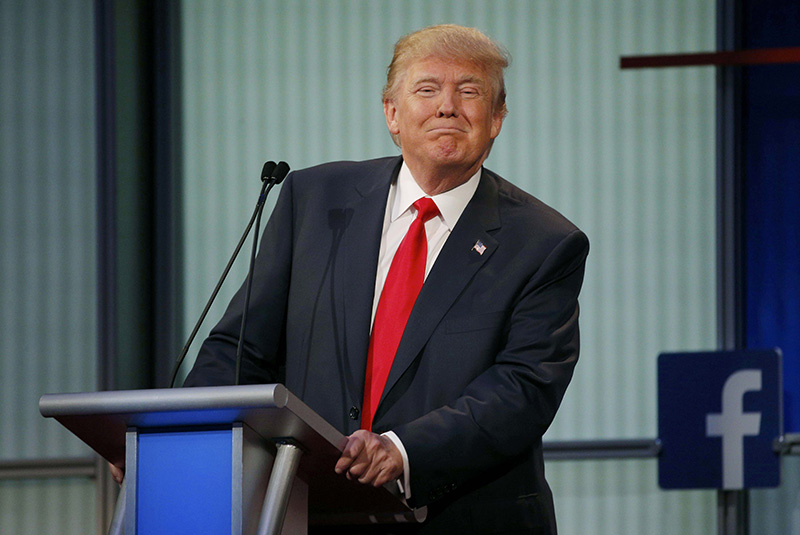 We’re still a month and a half away from Trump officially becoming the next president of the United States (still can’t believe I have to type that), and already, the regret is starting to roll in.

Even before the election, many said that they didn’t necessarily like Trump, but that they couldn’t bring themselves to vote for Clinton, and now, it looks like a lot of those people are regretting their decision.

#Trumpgrets has started to sprout up on Twitter and even has its own Tumblr page dedicated to people expressing their regrets for voting Trump last month. And it’s not surprising. Less than a month after winning the election, he’s already backed off of many of his campaign promises.

That great big wall he always talked about? Now it might be a fence. Getting rid of Obamacare? Well, turns out he kind of likes it. And his promise to drain the swamp? Yeah, about that…

So it shouldn’t be surprising that tweets like this have started to sprout up around the internet.

A collection of posts by people who are already regretting voting for Trump: #Trumpgrets https://t.co/ylY38bwxbe pic.twitter.com/99TVqPzfKP

First we had #bregrets. Now we have #Trumpgrets. Almost as if voting in a stupid manner has unforeseen consequences.

Possibly one of my favorite things trending on @twitter #trumpvoterregrets and #trumpgrets Dovetails perfectly with this tweet. pic.twitter.com/eIXEGSS0zr

So far he's not draining the swamp. It's a cabinet full of wealthy insiders.

Come on Donald. It wasn't a corny phrase. It got you elected To keep up with the growing list of #Trumpgrets, simply search on Twitter or check them out on Tumblr.