GOSSIPONTHIS.COM Hip Hop DMX Wants Everyone to Know: “I Ain’t Never Sucked a D**k in... 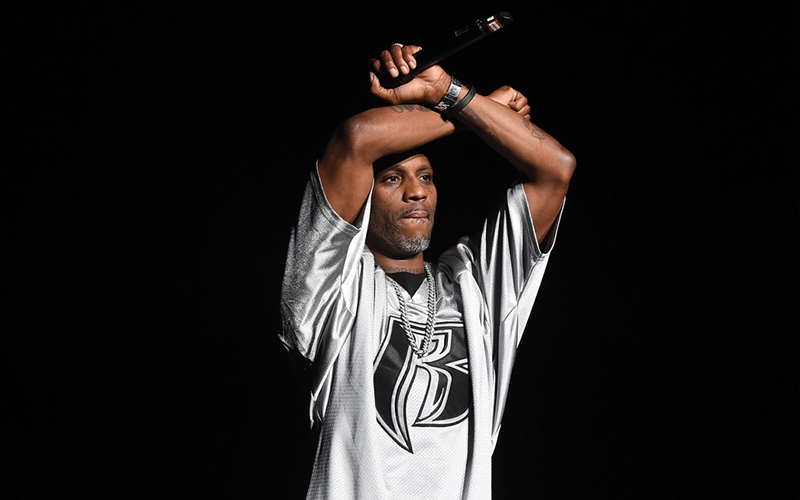 Listen up, world! DMX has something to tell us.

While performing in Philadelphia this past weekend, DMX decided to clear up something that we didn’t even know needed to be cleared up.

Despite what you may or may not have heard goes down in the music industry behind closed doors, X wants EVERYONE to know that he’s never sucked a dick before.

“I ain’t never sucked a dick in my life! I’m up here to tell you the truth…”

Believe it or not, this isn’t the first time Dark Man X has made such a declaration. Back in January 2015, while on stage with Ghostface Killah and Raekwon of WuTang Clan, he told the crowd multiple times that he “ain’t never had a dick in my mouth a day in my life.”

So, to reiterate, in case you didn’t know … DMX does NOT suck dick.