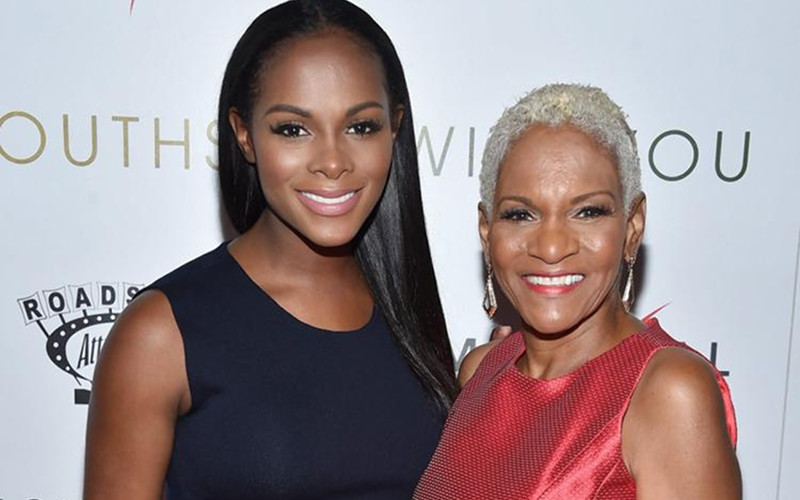 As if we didn’t have enough to worry about when it comes to law enforcement, police are apparently now arresting citizens for late library fines. Is this what we can expect in Donald Trump’s America?

Actress Tika Sumpter took to Twitter Monday (Nov. 14) to reveal her mother had been arrested for having a $10 library fine at the Public Library of Johnston County and Smithfield. WTF?!

Make sure you turn in your library books North Carolina! My mom was just arrested for having a late fee of 10 dollars on an overdue book!

An overdue book should NEVER result in a warrant. This is a legal scam. @northcarolina @SmithfieldLibra @PatMcCroryNC @RoyCooperNC

The arrest took place in Smithfield, North Carolina (of course it would be my home state). According to the library’s website, printed books are fined 25 cents per item, per day. Meanwhile, audiobooks, CDs, and movies, incur a 50 cent fine per item, per day.

Sumpter’s mother was eventually released and the actress wrote on Twitter that even the officers working at the police station were dismayed by the strange arrest.

Yes sir. She's out now. Every cop at the jail thought it was absolutely ridiculous. They couldn't even believe it. Smh #ncgov https://t.co/MDIx06Euxp

Given that we’re headed into worrisome times with President-elect Trump, Sumpter also stressed the importance of local elections.

We all know that every state has its own strange laws, but they are rarely enforced and certainly don’t lead to arrests. I’m sure Sumpter’s mother would have much rather reached into her purse and paid the $10 fine than be hauled off in jail.

However, I’m also sure the arresting officers were not expecting her famous daughter to put them on blast on social media. The Johnston County Library and police department definitely played themselves on this one.