GOSSIPONTHIS.COM TV “Don’t Call it a Comeback!” Check Out the Taglines for Real Housewives... 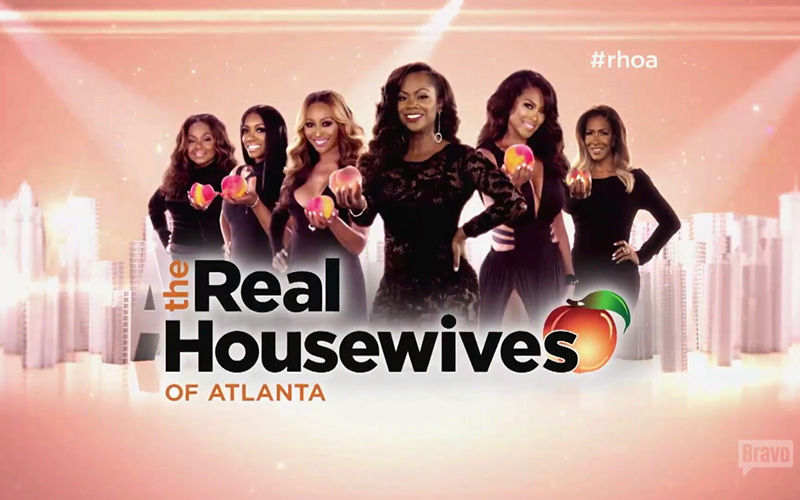 Bravo got us pumped for Real Housewives of Atlanta when the extended trailer for the upcoming season was released a few weeks ago. Now, the season 9 taglines have been revealed.

Cynthia Bailey and Kandi Burruss drew inspiration from their personal lives, while Kenya Moore was inspired by, what else, her own name. Returning with a peach in her hand, Sheree Whitfield says “don’t call it a comeback.”

Phaedra: “You can’t always get what you want, but I can.”

Porsha: “I’m too blessed to be stressed, and too sexy to be thirsty.”

Cynthia: “Life is a runway, and Cynthia Bailey is ready to walk it alone.”

Kenya: “I give the people what they want, and they always want more.” Or possibly “Moore”

Sheree: “Don’t call it a comeback. Call it a takeover!”

All of the taglines are pretty solid. However, I’m partial to Kandi’s and Phaedra’s. On Bravo’s website, fans have voted Phaedra’s season 9 tagline their favorite, while Sheree is second. Unfortunately, Cynthia’s is dead last, polling just 4% as of the writing of this post.

While the taglines are new, it seems Bravo is being cheap on photoshoots. Twitter noticed the title card for season 9 are shots from the season 8 photoshoot. Kandi was the only one to have an updated looked, presumably because she was pregnant during last year’s shoot. You would think Bravo would pull out all the stops for its highest-rated Housewives show. In any case, season 9 premieres Nov. 6 at 8 pm.