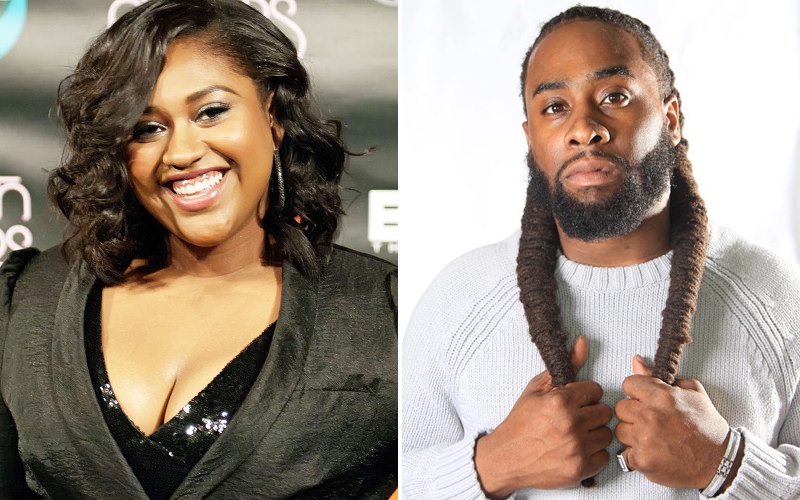 Of all the celebrities, Jazmine Sullivan is probably the last person you would expect Twitter to drag. Unfortunately, that day came as the singer made the poor decision to post an extremely strange eulogy for Thomas “TC” Clay that primarily focused on how she curved the late gospel singer for a year.

TC passed away from a still-unknown cause Saturday (Oct. 15) and was found in his New York hotel room. Sullivan took to her own Facebook account on Wednesday (Oct. 19) to remember him as the guy that was “bothering” her for a year who she replied to “maybe 3 times.” She even went as far to say, “I know u still gotta crush on me in heaven.” To make matters worse, she ended the post with a picture of herself looking “sad.”

Though Sullivan has since deleted the insensitive and self-centered post, here is a screenshot of her full statement: Twitter immediately began dragging Sullivan online, which caused her to become a trending topic and also prompted the Grammy-nominated singer to delete her post.

"Well, I'm dead. But at least nothing and nobody can embarrass me now."

"It's unfortunate that you died, but what's even more unfortunate was the fact that I wasn't finished curving you" – Jazmine Sullivan

Jazmine Sullivan out here curving dudes from beyond the grave. I can't.

Jazmine Sullivan will go to your funeral, take a selfie w/your casket in the background & tell everyone you photobombed her

I wanna know what prompted Jazmine Sullivan to write that long ass IG post about the deceased tryna holla at her. Like… no sis. ??

I never thought you could be a bird and a headass simultaneously but then there's Jazmine Sullivan. My God

That Jazmine Sullivan "eulogy" is quite possibly, the worst thing I've ever read. Wow.

Jazmine Sullivan drafted a dreadful sonnet on how badly she wanted to FRIENDZONE the shit out of that deceased dude.. wow

Jazmine Sullivan is a bird lmao not "I know you still got a crush on me in heaven" ..girl HUH pic.twitter.com/Njba5M7MoB

It’s clear that Jazmine Sullivan did not have the best experience with TC. So, what exactly was the point of this post? I hate saying what celebs should or shouldn’t do, but in this particular situation, a simple “Rest in peace” or “RIP” would have been the most appropriate acknowledgment of his passing. Better yet, she could have not posted anything at all. Both options would have spared her from the current Twitter dragging.