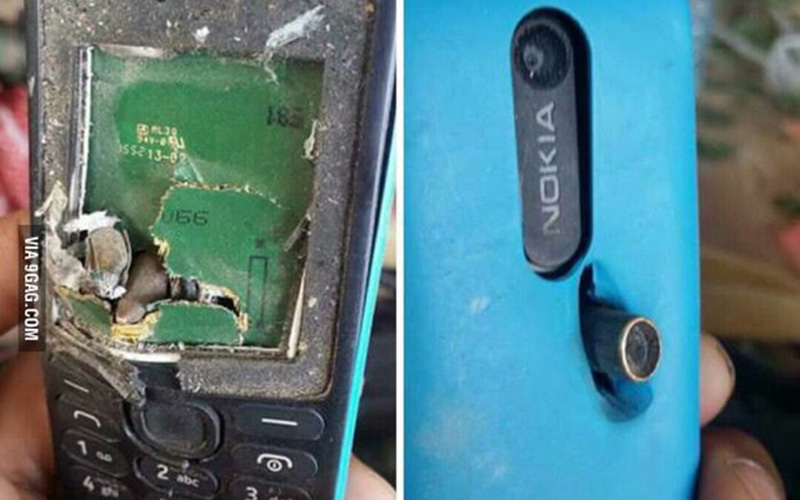 For anyone who remembers a time before smart phones (there are people who don’t now, and that’s sad) then you undoubtedly had or know someone who had the Nokia phone. I for one remember countless hours spent playing snake on it, but it turns out it has another use many are unaware of.

Stopping bullets. That’s right, a person in Afghanistan had his life saved when his Nokia phone stopped a bullet from penetrating their chest. The news spread when Peter Skillman, who used to work at Nokia, shared the following Tweet.

A Nokia phone I worked on a few years ago saved the life of a man in Afghanistan last week. The embedded bullet…. pic.twitter.com/O2zBxadkDO

Now, people know that Nokias are tough. Unlike today’s phones, this thing wouldn’t break at the first sign of trouble. Hell, it invited trouble. It was so tough it became a cultural meme.

#10YearsAgo we had the Nokia, if it fell..the floor would break NOW we have the iPhone if it falls…the screen breaks pic.twitter.com/p6pUguth And years later, the Nokia is inspiring a new generation of memes after stopping a bullet.

This isn’t the first time a phone has saved a person’s life though. In fact, it’s happened more times than you’d probably think. So next time you see someone rocking an old Nokia or flip phone (cough, Andrew Luck, cough) just know they may be smarter than you think. 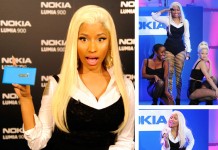