GOSSIPONTHIS.COM Music Toni Braxton to Return to the Stage Next Week After Being Hospitalized... 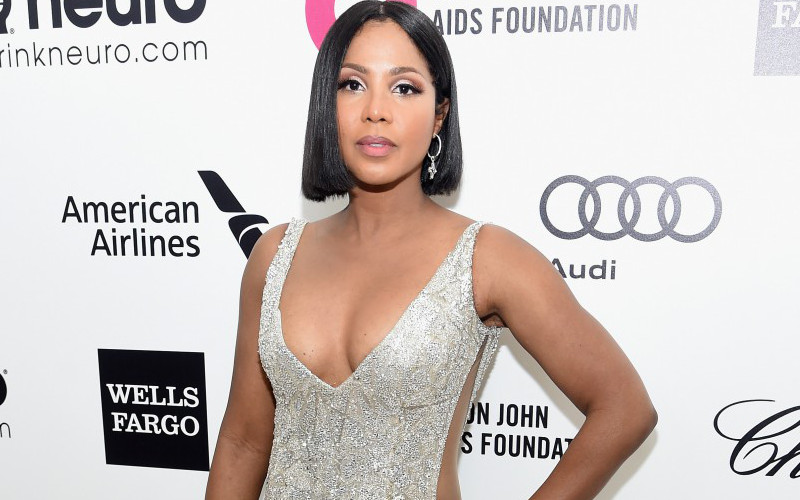 Toni Braxton is recovering quite nicely after her lupus-related health scare. In fact, the Grammy winner is ready to kick off her U.S. tour next week in Detroit.

Braxton said in a statement:

“I am so excited about going back on the road and seeing all of my wonderful fans and friends. Everyone’s life is complicated and this is just a condition that I live with.”

Braxton recently spent four days in an LA hospital after dealing with complications from the auto-immune disease. Despite reports, a rep for the singer revealed Braxton’s condition was not life-threatening, though reiterated that lupus is a serious illness She was diagnosed with lupus in 2010.

The 48-year-old was forced to postpone two Southern California dates of her tour due to her hospitalization. A rep said the singer needed to rest before getting back on the stage. Braxton will make her return in Detroit on Oct. 12. The California shows have been rescheduled for January.

“I’ve never done that (cancelling a show). Even if I can’t perform, I still figure it out. Sometimes I look back [at] that evening [and] I go, ‘How did I get through that?'”

Braxton is clearly a fighter who doesn’t want to let her fans down. However, I hope she keeps her health as her main priority as she tours across the country.