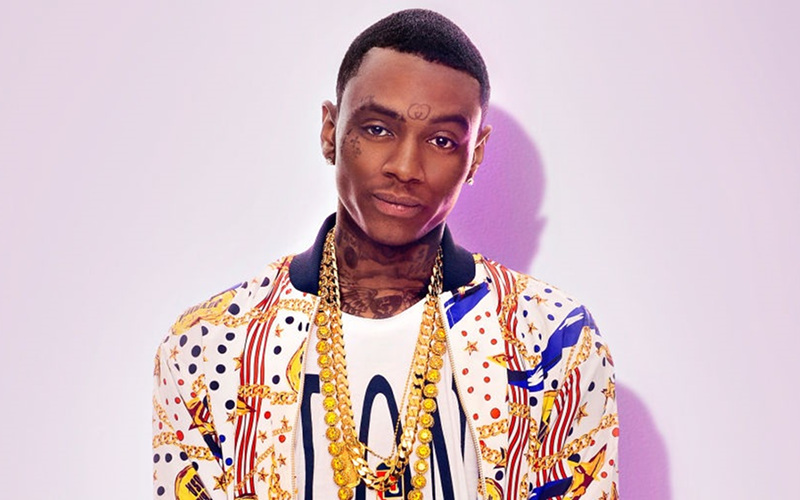 Mona Scott-Young just suffered the biggest loss from her Love & Hip Hop Franchise. At least that’s what Soulja Boy would like us to believe. The 26-year-old announced he’s quitting Love & Hip Hop Hollywood because he’s “too big” for the “ratchet” show.

After appearing on LHHH for three seasons, Soulja now feels the show no longer fits with his brand. He also announced that he’ll have his own show in the near future. However, it’s unclear what show he’s referring to or what network it will be on (or if it will be even interesting to watch).

I've decided to quit Love and hip hop. I feel my brand is too big for the show now. It's too ratchet. I have my own new tv show coming soon!

Apparently, his fans agree with the decision. Soulja retweeted several users that applauded the announcement and some even offered suggestions of his next TV career move.

I understand, cause on some real sh^t you a hip hop legend I don't care what nobody say

Fam start your own network on some oprah shit?!! https://t.co/jZhLCKenVm

50 must have put you on power. https://t.co/lcLFDuNgx8

LHHH is the third series in the Love & Hip Hop franchise. And every single one of them are ratchet. That’s why we love it! Why is Soulja just now realizing this?

This could be Soulja covering up the rumor that he was fired or doing damage control for his “brand” after his recent demotion on the show. The rapper was removed from the opening credits and demoted to recurring guest after threatening to kill ex-girlfriend and LHHH cast mate Nia Riley’s rumored boyfriend. The guy turned out to be just an internet troll, not Nia’s BF.

Despite what he may think, Soulja Boy is easily replaceable on Love & Hip Hop Hollywood. In fact, Mona probably already has a few people on standby just in case. Look how Safaree popped up out of nowhere.