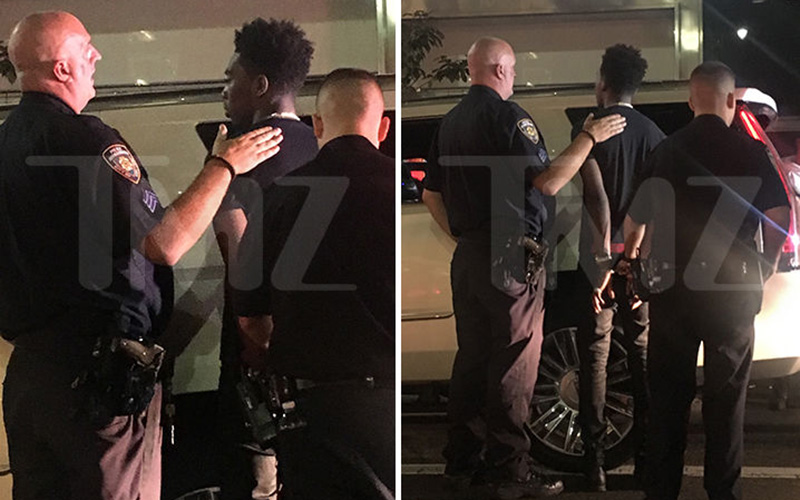 Timmy Turner may not need a burner after all.

“Panda” rapper Desiigner was arrested Thursday night (Sept. 8) in NYC for allegedly pointing a gun at a man during a road rage incident. The man called the cops on Desiigner, who they later found in a car full of people with a gun and drugs on him.

Cops found the SUV a short time later, searched it, and found a large quantity of loose pills in the center console. Our law enforcement sources say they found Oxycontin and other drugs.

Earlier this week, Desiigner was in attendance for Kanye West’s Yeezy Season 4 fashion week in New York and performed his “Timmy Turner (Remix)” alongside his mentor at the Highline Ballroom. 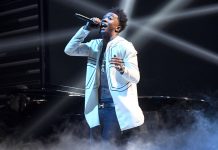 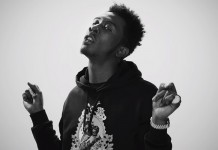 Desiigner Made “Timmy Turner” Into a Real Song, and It’s Pretty Damn Catchy 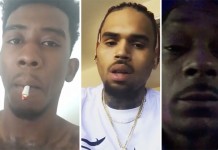 Chris Brown, Desiigner & Snoop Dogg Are NOT Helping the Black Lives Matter Movement With These Posts