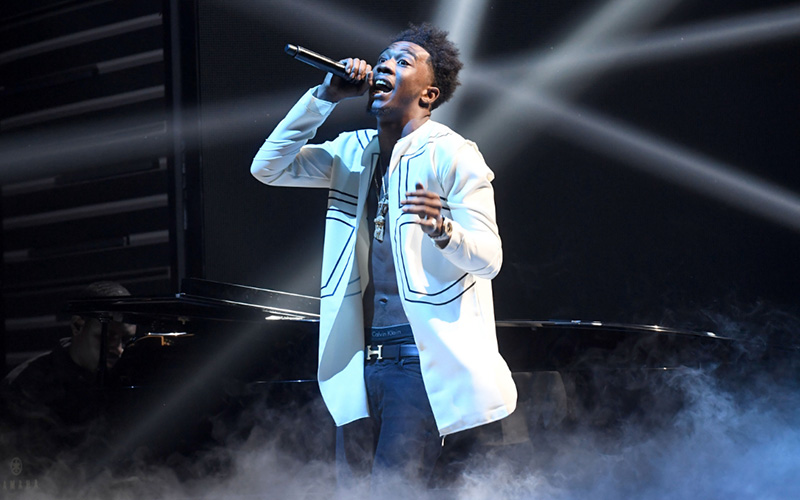 Desiigner delivered a highly energetic performance at the 2016 BET Hip Hop Awards, which were recorded in ATL last month and aired on TV Tuesday night.

While performing his “Timmy Turner” single, the Brooklyn rapper jumped all over the stage, with him doing some serious milly rocking and making machine gun sounds in between.

Earlier this year, Desiigner performed his hit single “Panda” at the 2016 BET Awards.