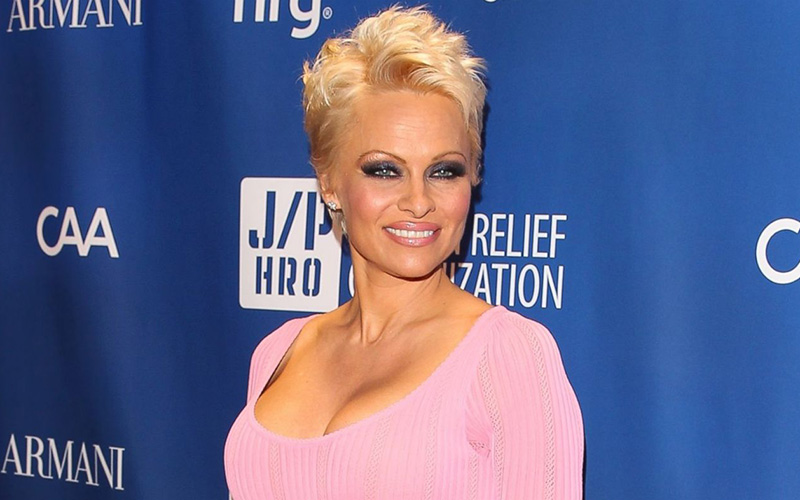 In fact, a study published recently in the journal Archives of Sexual Behavior found that younger millennials are more than twice as likely to be sexually inactive in their early 20s as the previous generation was.

It’s a classic “too many choices” problem. Studies have been done on “choice overload,” which basically says that when we have a nearly endless number of options to choose from, “the level of certainty people have about their choice decreases. And the anticipation that they will regret their choice increases,” says researcher Barry Schwartz.

In essence, too many options overwhelms us and makes us more anxious to actually make a decision. So when we have Tinder, OkCupid, Match, Bumble, and the endless other dating apps on top of meeting people in the real world, in essence we have too many options.