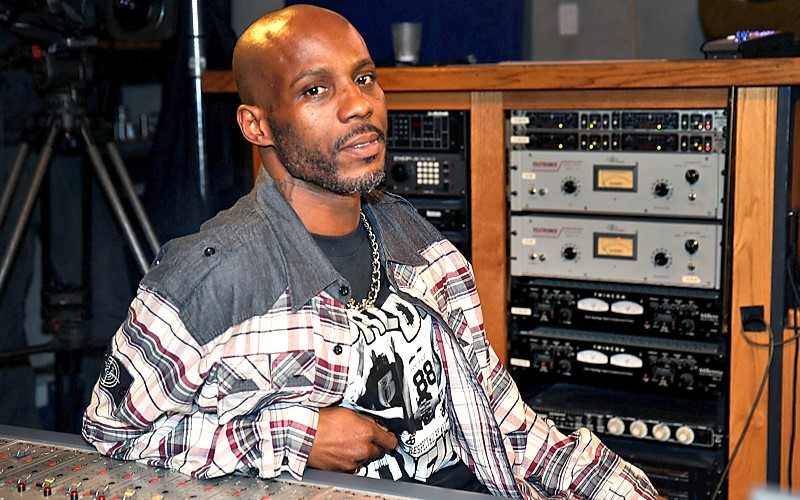 Despite his long history of not paying child support, DMX still hasn’t learned to wrap it up. Get ready for it — the rapper just welcomed his 15TH child!!!

Of course with so many kids and baby mamas, DMX has run into child support issues. Most recently, he arrested in June 2015 for unpaid child support. However, months after being released for that particular case, he was arrested again for the same reason, but by a different baby mama

Tashera Simmons, his ex-wife, accused him of not paying the $10,000 per month he’s ordered. DMX claimed his business manager was supposed to make sure his other child support orders were paid while he was locked away; the manager has since been fired.

Although DMX had a health scare earlier in the year, he seems to be doing much better. He’s performing, even showed up at a Bad Boy Reunion show, and has done several interviews (he’s known to flake out on those).

But let’s be honest. DMX knows what’s up. He got his act together because of this 15th baby and the realization he might be responsible for even more child support.