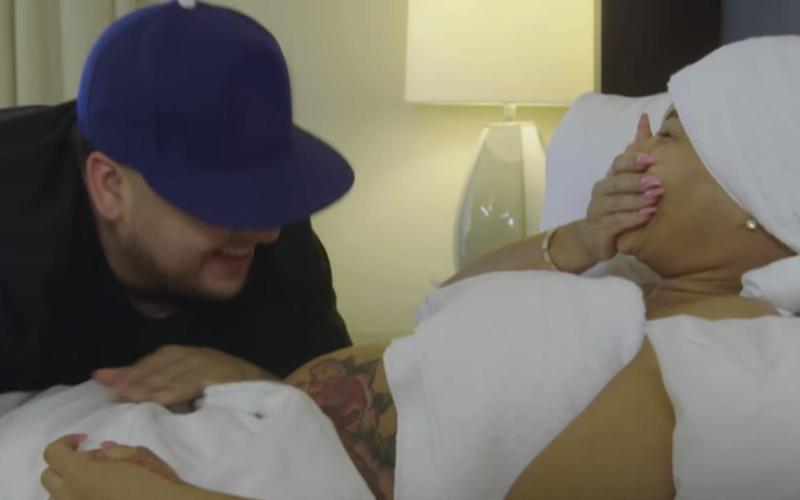 For those of you can’t get enough of the Kardashians, the wait for the newest show in the reality series franchise is almost over. The first trailer for Rob & Chyna has been released and the premiere date is less than a month away.

Blac Chyna revealed the 30-second trailer on her Instagram account. “Meet the future Mr. and Mrs. Kardashian,” says a voiceover introduces the engaged couple. However, as soon as Rob declares his love for his bride-to-be, the sentimental moment is quickly followed by Chyna screaming, “ARE YOU STILL TEXTING BITCHES?!? YES OR NO!!”

Watch the teaser trailer below:

It was recently reported production for the show was in limbo. Rob was having second thoughts about being in the public eye and he allegedly questioned Chyna’s fidelity. The couple got into a heated argument and was reportedly close to calling it quits.

Like I said then, I believed all of the hype was a stunt to drum up publicity and interest for the upcoming show. It looks like I was right. The teaser suggests we’ll get a front row seat to the highs and lows of their unexpected relationship, their pregnancy journey, as well as how Rob’s family truly feels about Chyna.