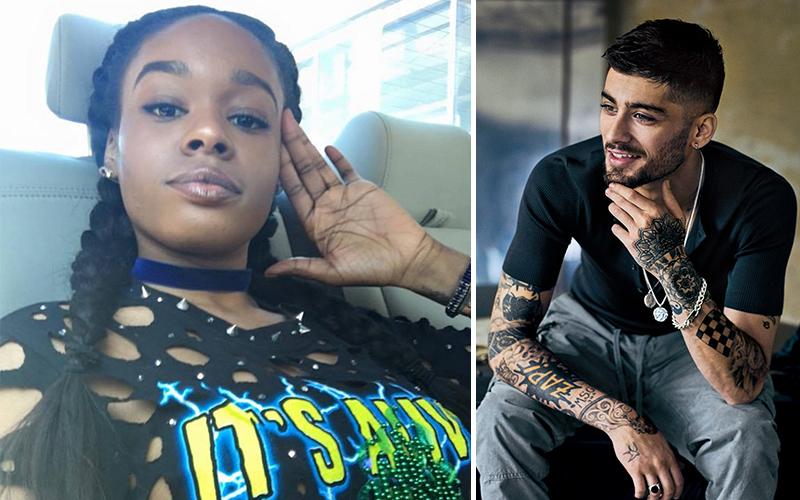 No matter how hard a leopard tries, it can’t hide its spots. Azealia Banks, the foul-mouthed, mentally unstable, rapper with a massive chip on her shoulder, is a leopard who is trying to change her spots. Unfortunately, as the proverbs points out, it’s a bit of a mission impossible.

After getting banned from Twitter for posting racist, hate-filled language toward Zayn Malik, formerly of One Direction, Azealia vowed to leave social media behind for good.

Good for her. If Azealia has finally realized that all of her social media antics and immature behavior online is holding her back from her greatness, then praise Jesus, she’s seen the light. Unforuntately, the “break” from social media was very short-lived.

Azealia’s Instagram has remained active and when fan called her out for seemingly breaking her social media sabbatical, Azealia claimed she never said she was leaving social media entirely, only that she was no longer posting racial or political things on Facebook. Anyone with two good eyes can look at the original Facebook post and see that’s NOT what Azealia said or meant at all.

Azealia couldn’t help but drop a nastygram in the comments section of the post, calling Zayn a transgender man.

So if you’re someone who’s decided you’ve had enough of the Internet drama in your life, why would you go onto a messy media outlet’s Instagram and drop a transphobic insult toward the person who the last time you insulted resulted in you getting banned from Twitter?

Could it be that Azealia doesn’t truly hate the negative attention she generates? Probably. Messy boots are sometimes just meant to stay on some people’s feet, perhaps. Either way, this won’t end well for Azealia.