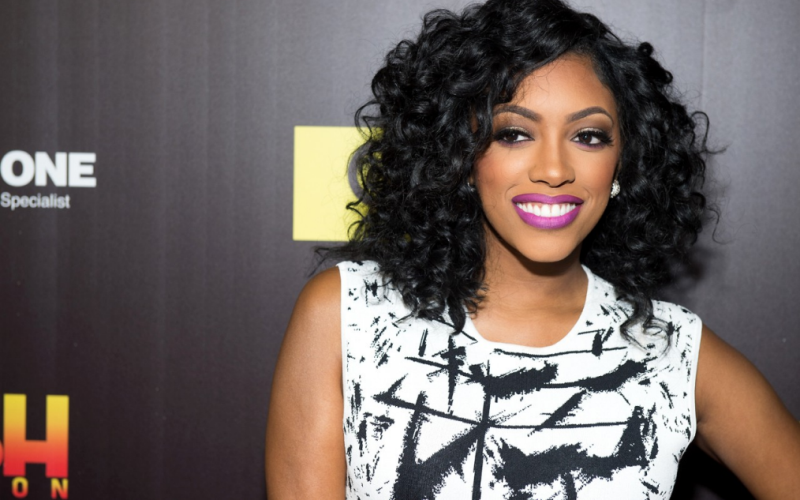 Real Housewives of Atlanta star Porsha Williams has suffered a health scare. Williams was rushed to an Atlanta hospital Monday (Aug. 8) after collapsing in a shopping center parking lot.

The Bravo personality was reportedly gasping for air while shopping and passed out. Witnesses called 911 and a rescue unit transported her to Piedmont Hospital.

Her condition is currently unknown, but sources say she’s doing fine. Apparently, she has not been eating properly and may have had low blood sugar.

A similar incident occurred back in March when Williams fainted during a flight from Atlanta to Miami. Three doctors aboard the flight determined low blood sugar was the cause and provided her with sugar. She was re-examined once the plane landed.

Williams’ sudden collapse is the latest frightening incident to occur to an Atlanta “Housewife.” Just a few weeks ago, a former client of Phaedra Parks’ threatened to blow up her law office if he didn’t get to talk to the lawyer turned reality star. Fortunately, he had no bomb and also entered the wrong building.

We sure hope Porsha isn’t suffering from anything worse than treatable low blood sugar. Hopefully she’ll recover quickly and back to her ditzy, yet entertaining self.