GOSSIPONTHIS.COM Pop Culture Karlie Redd and Lyfe Jennings Throw Shady Insults at Each Other on... 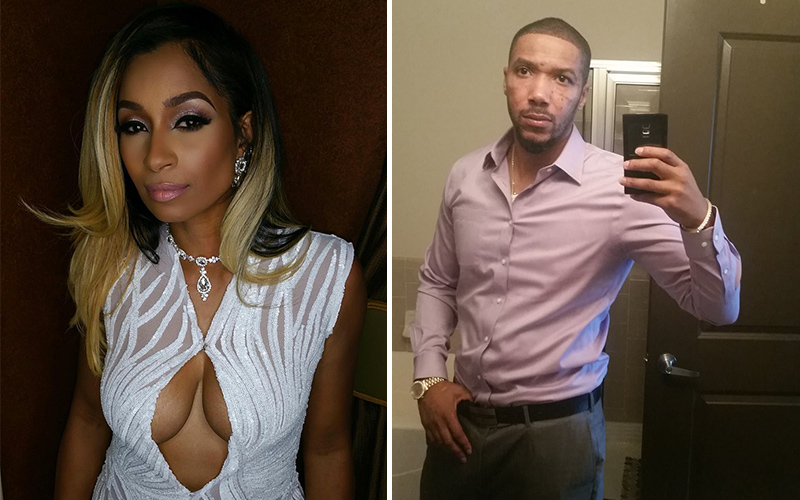 Even though their storyline was one of the LEAST interesting stories from the hip-hop soap opera known as Love & Hip Hop Atlanta, Karlie Redd and her ex-boyfriend (almost fiancé) Lyfe Jennings still feel some type of way about their relationship coming to an abrupt halt.

The latest dust-up between Karlie and Lyfe didn’t take place on the LHHATL reunion, but on Instagram. It all started when Karlie Redd shaded her ex-boo passively aggressively by bragging about the car that her new man bought her.

When my REAL Bae surprises me with a CAR as a just because gift ?? My vacay continues #ThingsThatMatter ?Oops! Not talking about the fake Bitch Ass Dude looking for a come up! ?? #NotEntertainingHisMadeUpWorld #PsychoBehavior #InRealLife #WatchWhatHappensLive

That was cute and all, considering that Lyfe bought Karlie a fake engagement ring. But while Lyfe’s bank account might be on empty, his shade tank sure isn’t.

Right away, Lyfe came with a vicious clap back insulting Karlie for having a loose vagina.

Then, he went and tried to call Karlie out for being superficial, by posting an IG post of him sleeping with his kids, saying that they, not material things, were his true gifts.

And in an effort to rub the utmost salt in the wound, Lyfe mocked Karlie’s car present by posting a picture of what looked like a bumper car and called it his “Just because gift.” The funniest part? When Karlie called him out in the comments, Lyfe trolled so hard and tried to act like he was shading some OTHER woman who was just on Instagram begging for “Just because” car gifts.

While this session of petty and shade was mildly entertaining, I really do hope Karlie has found a better man than Lyfe’s broke-ass. Karlie is already on the struggle train so there is absolutely no need for her to keep the struggle fire burning with Lyfe’s success-deficient lifestyle.