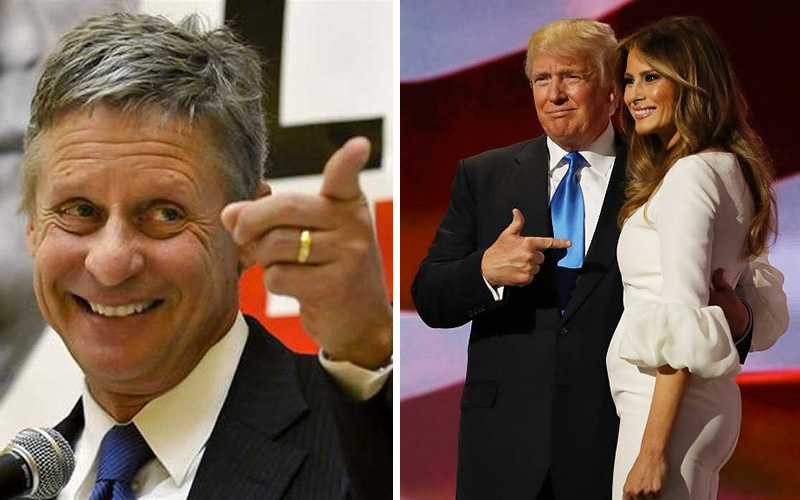 One of Donald Trump’s main political platforms during his presidential run has been a promise to crack down on illegal immigration. His stance includes blocking all Muslims from entering the country, deporting nearly 11 million people, and of course, building a big ass wall. And while divisive, his plans have gained traction amongst a certain portion of the American population. 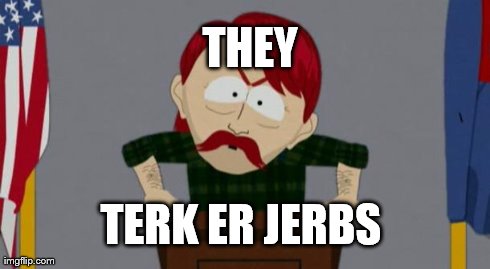 Unfortunately for Trump, it turns out he might have an illegal immigrant living under his own roof. After the New York Post ran an issue with an old picture of Trump’s wife Melania posing nude on their cover, immigration experts raised concerns that Mrs. Trump may have been lying about her immigration to the States all these years. It turns out, Melania’s story of her journey to America doesn’t match up with the facts. She’s always said she came here in 1996, with the Donald backing that story. But, the shoot shown in the Post was done in 1995.

What does this mean? Well, it means that Melania could have been lying to immigration authorities all of these years, which, despite her long stay here, could still pose legal issues for the potential first lady to be.

So where does Gary Johnson, the Libertarian presidential hopeful, come into play? Well, today, his PAC, Republicans for Johnson-Weld, issued a statement on the whole fiasco.

It outlined how Johnson’s party is “committed to making legal immigration vastly simpler and more available to people from around the world – including Slovenian models.”

It continued on to read, “Republicans for Johnson-Weld vigorously defends allowing Melania Trump to stay in the US, despite calls from her husband’s supporters this morning to strip her of her US citizenship and deport her.”

So if and when sh*t hits the fan for Melania and her immigration woes, Trump may want to consider voting for Johnson. Otherwise, he might be saying goodbye to his wife for a while.