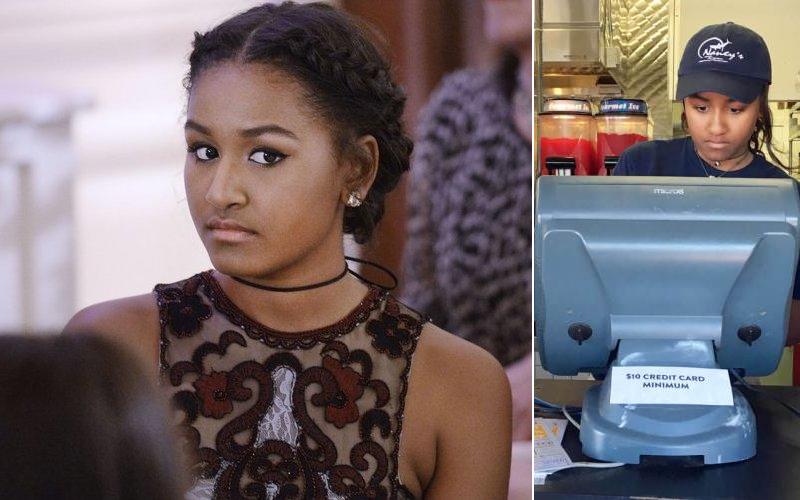 Despite being the First Daughter and practically growing up in the White House, Malia and Sasha Obama have to be the most unaffected teens in the world. Just days after Malia was seen having the time of her life at Lollapalooza, you have to check out the absolutely normal summer job Sasha has.

The 15-year-old is reportedly working the takeout window at Nancy’s, a popular seafood restaurant in Martha’s Vineyard, Massachusetts.  For the past week, she has been training to run the cash register, bus tables, and prepare for the lunchtime rush. “She’s been working downstairs at takeout. We were wondering why there were six people helping this girl, but then we found out who it was,” a server at the restaurant told the Boston Herald.

Reportedly, six secret service agents wait outside in SUVs or on a bench while she works for four hours.

Twiter also chimed in on Sasha’s summer job, causing her to become a trending topic. While most praised the First Daughter, there have also been some haters.

Sasha Obama is the presidents daughter and had to get a summer job. That just lets you know how black parents get down lol

Sasha Obama went out and got a real summer job at a fish-shack, while other kids her age are taking lip-kit selfies. pic.twitter.com/kYQxzrzoV2

Complaining about Sasha Obama's summer job is exactly what people mean when they say the Obamas get flak no matter what they do.

I cant believe people really mad sasha obama got a job like come on now at least she working instead of getting a small loan of 1mil ???

Shout out to Sasha Obama, them haters so mad ?

Congrats to Sasha Obama on your summer job! Way to set a great example.

Don’t expect Sasha to be waiting tables for long though. Her training is said to end once her family arrives later this week for vacation. The family vacations in Martha’s Vineyard annually and Barack and Michelle are friends with the restaurant’s owners.

Malia has also had to work during her summers over the years, but she wasn’t waiting tables. Malia interned as a production assistant for Halle Berry’s TV show in 2014, the HBO show Girls in 2015, and recently landed an internship at the U.S. Embassy in Spain. 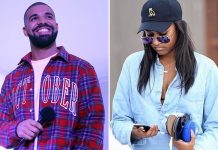 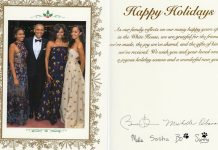 The First Family Gets Us All Emotional With Final White House Holiday Card, Only Second Card to Feature President