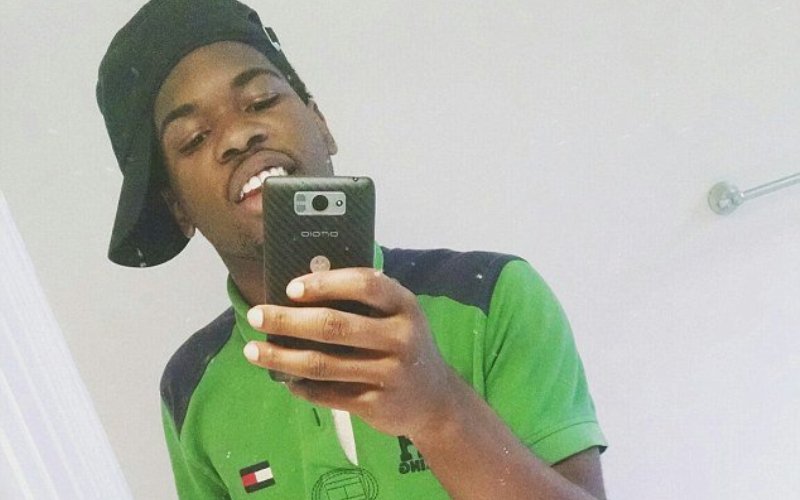 We all hoped police officers wearing body cameras would shed more light on controversial situations like police brutality and police-involved shootings. However, even with cameras, cops are finding a way to avoid accountability and keep truth seekers in the dark.

It has been confirmed that the body camera worn by the Chicago police officer that fatally shot an unarmed 18-year-old was not recording the incident.

Paul O’Neal was shot in the back and killed on Thursday (Jul. 28) after he crashed a suspected stolen Jaguar into two police vehicles. Officers opened fire while O’Neal was still in the vehicle, but the fatal shot was delivered as he tried to flee the scene. His death was ruled a homicide.

The three officers involved in the incident had recently received their body camera equipment. A CPD spokesperson said it is unknown why the camera on the officer that fired the fatal shot was the only camera not working.

Video footage was captured by the other two officers’ body cameras as well as from dashcam cameras. However, somehow, O’Neal’s death was not captured.

All three officers have been stripped of police powers because the CPD found the officers did not follow proper procedure. They’ve been assigned paid administrative duties pending the investigation.

O’Neal’s family has hired a lawyer and filed a wrongful death lawsuit.

“Paul O’Neal’s constitutional rights were violated,” the family’s lawyer Michael Oppenheimer stated. “These police officers decided, for whatever reason, they were going to play judge, jury and executioner.”

It is extremely interesting that the only camera malfunctioning was the one worn by the officer that killed O’Neal. As we’ve seen with many others, not everything is adding up in this case. Hopefully, more information will come to light and we discover what really happened to unarmed 18-year-old Paul O’Neal.