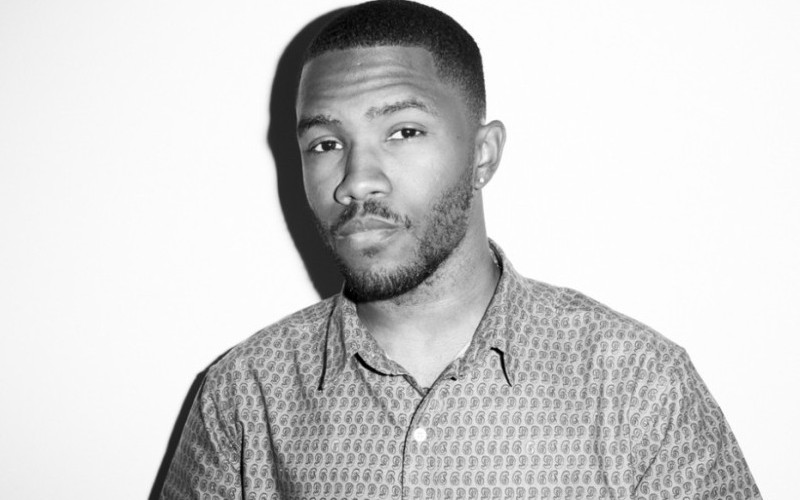 I’m about to give up on Frank Ocean! The singer-songwriter got everybody hyped a few weeks ago suggesting to fans that his long-awaited album, Boys Don’t Cry, would be released sometime in July. With less the two days left in the month, there’s still no album. WTF, man?!

I’m not the only one tired of waiting. A fan recently penned a sarcastic note to the artist. “Fuck you Frank (Nah, I didn’t mean that I love you fam),” the fan begins. “Why you taking so long with this fucking album? (It’s really ok, take all the time you need. I love you bro).”

Signing the letter from “Everyone in Earth,” the fan really does sum up what every Ocean fan is feeling. Others have also expressed their frustrations on social media.

IF FRANK OCEAN DOESN'T DROP HIS ALBUM TONIGHT I AINT GOING TO WORK TOMORROW. MY HEART WILL BE BROKEN

gucci been gone for a minute and still gonna drop his album before frank ocean ????

It’s been four years since Ocean’s critically acclaimed debut album, Channel Orange. Its follow up was slated to be released last year, but Ocean kept pushing back the date in order to make sure Boys Don’t Cry was perfect. Those who have worked on the album say it’s his best work yet. I just wish we could hear it too.

At this point, I’m starting to believe a July release is not going to happen. However, it would just be like Ocean to secretly drop the sophomore album July 31 at 11:59 pm.