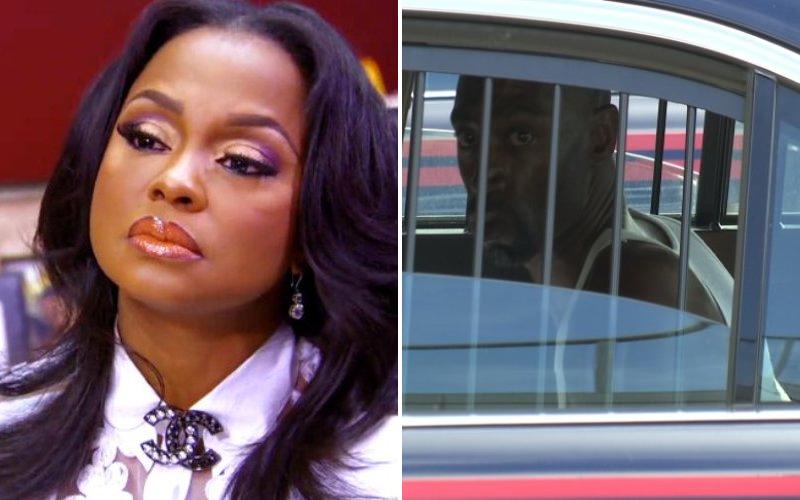 Y’all. Somebody tried to blow up Phaedra Parks’ law office! This is no joke; one of her former clients walked into a building and threatened to detonate a bomb unless he got to speak to Parks.

Terrence Cook was arrested Thursday morning (Jul. 28) after he entered an Atlanta building claiming he had a bomb strapped to his leg and demanding to speak to the Real Housewives of Atlanta star. Although Cook thought it was Parks’ office, he had the wrong building entirely. Parks’ law office was a few buildings away.

Police said Cook had an envelope and book, but no bomb. Parks was also not in Atlanta at the time. She has been in Philadelphia for the past few days.

Apparently, Parks was Cook’s manager in 2000 and also served as his lawyer in a 2003 robbery case. However, she was removed from the case and Cook ended up serving 12 years in prison. He was released in 2015.

Sources say Cook, who goes by the rapper name, Drama, blamed Parks for his failed music career and for his stint in jail. I can’t speak on his rapping skills, but he should have known better than to hire Parks as a lawyer, let alone ask her to manage his rap career.

Cook also claimed to friends that he suffered an injury during a skydiving incident while filming a RHOA scene with Parks in 2015. Bravo says he was never involved in production.

From dealing with her criminal husband Apollo Nida, crazy Kenya Moore, randomly accepting cash for law services in a parking lot, and a bomb threat, it seems drama and bizarre situations constantly follow Parks. I hope this latest incident is featured on the next season of Real Housewives of ATL.