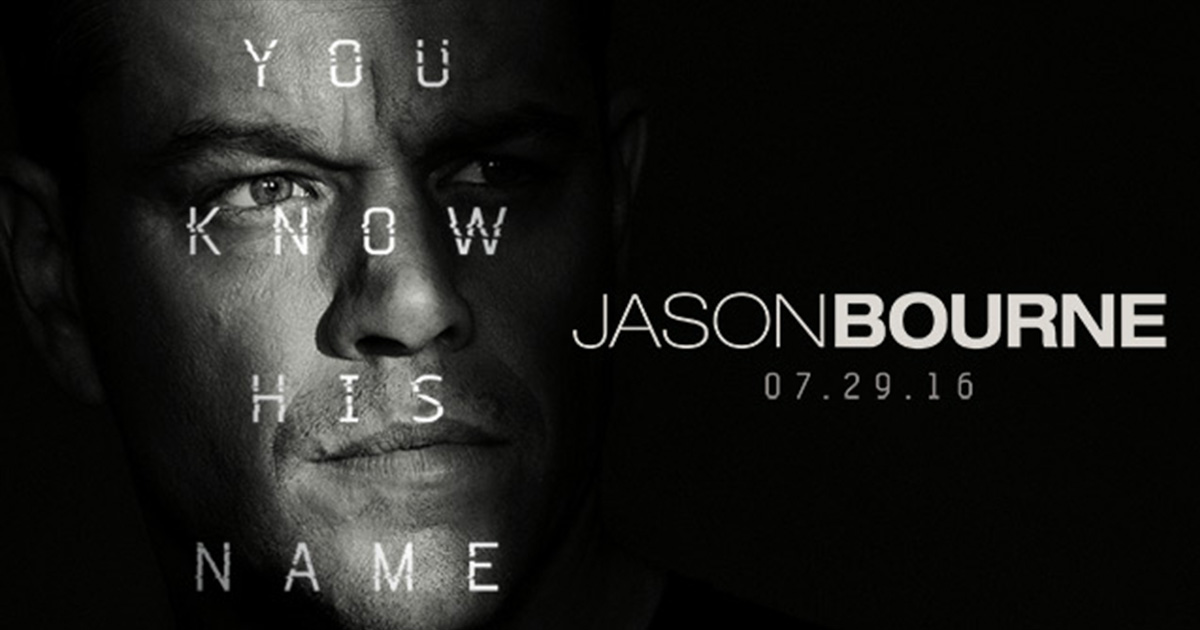 The Bourne Identity kicked off the popular spy franchise back in 2002, being followed up with two direct sequels and a sort of spin-off without the titular Matt Damon character ten years later. Those four films have grossed over $1 billion in their worldwide theatrical run, so the fact that they are bringing Damon back in as Bourne this weekend isn’t really shocking.

But if you told Matt Damon he’d be doing another Bourne movie back in 2007, he’d have called bull shit. During an interview with Jon Stewart on The Daily Show, Damon discussed the upcoming Bourne Ultimatum — the ending of the trilogy.

When asked if there’d be another one, Damon responded, “Paul (the director) said it could be called the Bourne Redundancy.”

Turns out director Paul Greengrass was right. According to one Forbes review of the latest installment, which hits theaters on Friday (Jul. 29), that’s exactly what they should have called it. The reviewer writes that “you’ve seen this movie before … the filmmaker steals wholesale from his previous movies to the point where it feels not like a formula but a glorified remake.”

Usually, it’s hindsight that is 20/20, but this time, it seems like the Bourne crew had it right in the past.