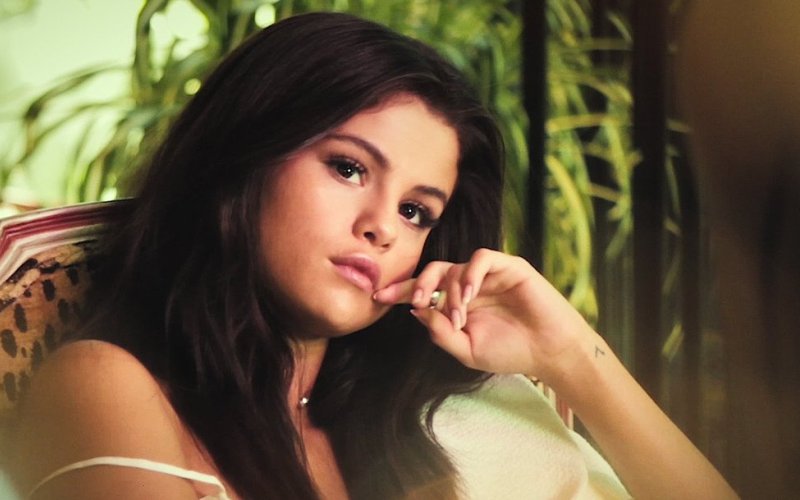 Y’all, we need to keep a close eye on Selena Gomez. The singer recently posted an odd note on Instagram and revealed some personal issues she’s battling. “I need to rethink some areas of my life creatively and personally,” she writes in part.

Although she assures her fans she’s “not being negative” in the IG caption, the note was posted shortly after she became emotional during performance in Indonesia.

“The thing is, at the end of the day, no war in anger was ever won… I have to believe that we can love each other and always be kind, no matter what it takes in us,” she told her audience.

Selena talking to the crowd in Jakarta. pic.twitter.com/2mMqbpv1Gp

Selena Gomez has obviously had deal with Twitter criticism regarding her off/on relationship with Justin Bieber. However, Gomez may be referring to the fact that she was recently dragged on Twitter for minimizing the Black Lives Matter movement while attempting to defend BFF Taylor Swift. She eventually deleted the tweet.

This may be the first time she’s dealt with the ugly side of Twitter on such a level, especially with important issues on the line. However, it will be interesting to see how Selena follows through on her introspective note.