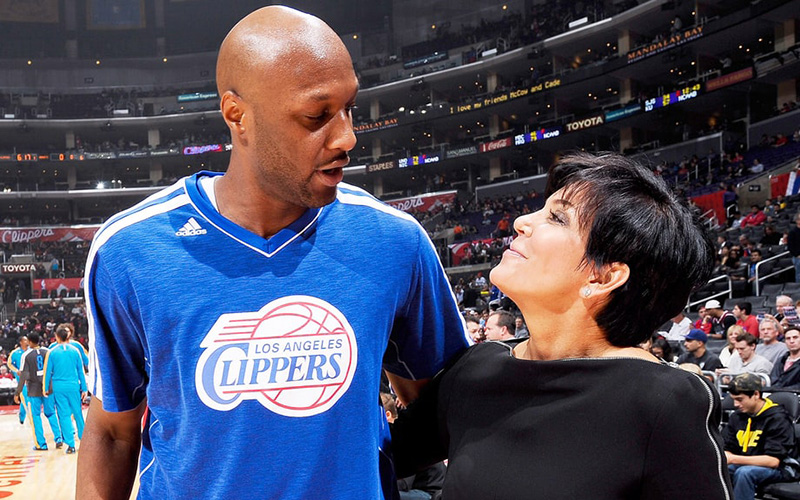 Lamar Odom is reportedly out of another job. Sources say he will not be asked to return to the next season of Keeping up with the Kardashians.

Kris Jenner is apparently fed up with Odom’s bad decisions and struggles with addiction. The executive producer doesn’t want him on the show on any of the upcoming seasons. He currently appears in a few episodes each season.

“They all feel that he has really disgraced all of them and their show,” a source told Radar Online. “Everyone was hoping that he would pull through this and become a different person, but he has not.”

The decision was allegedly made after Odom’s most recent incident. The former NBA player was kicked off a Delta flight after repeatedly vomiting in the aircraft before take-off. He was seen drinking beer and mixed drinks in the lounge before boarding.

The flight arrived to its destination 40 minutes late, without a drunk Odom onboard.

Despite his October 2015 near-death experience, Odom has chosen to continue his partying lifestyle instead of cleaning up his act.

“Khloe has detached herself in every possible way from him. She does not want to carry the burden when he dies,” the source added.

Meanwhile, Khloe is reportedly hooking up with Trey Songz.

It’s really in Odom’s best interests to stay on Jenner’s good side. Appearing on the reality show is one of his main sources of income. Who else is going to look out for him if not Kris Jenner and Khloe Kardashian?