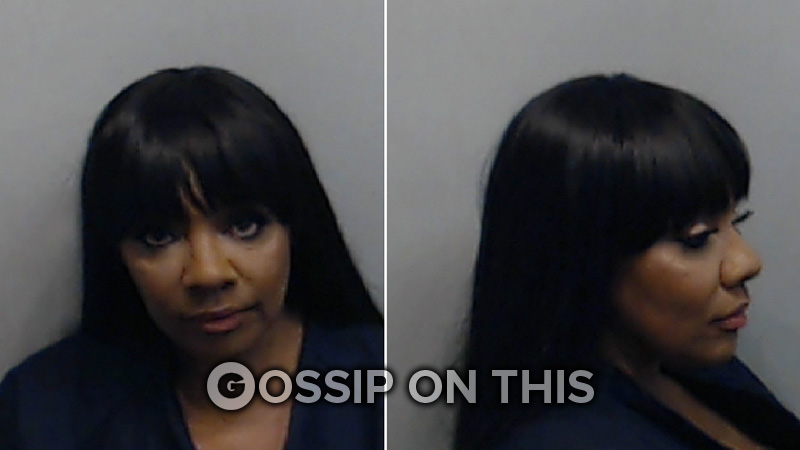 As we previously reported, KK was arrested in May after cops showed up to Atlanta’s Level V nightclub and escorted her out of the venue in handcuffs. KK was charged with theft by taking, financial identity fraud, and forgery in the first degree.

Apparently, KK stole someone’s credit card and used it to splurge at a Saks Fifth Ave store in Atlanta. According to TMZ, she could do up to three years in jail for the charges.

King was arrested in May after cops say she strolled into Saks Fifth Ave in ATL and racked up a $5k bill on dresses, perfumes, shoes and other accessories. The D.A. just hit her with 3 felony charges — one for financial identity fraud, and two for credit card fraud. Each carries a sentence of at least a year behind bars if she’s convicted.

With Scrapp recently being locked up five years for marijuana trafficking and Sas being shot in the head over the weekend, things haven’t been going so good for the King family lately.

Check out footage of KK being arrested in May below: