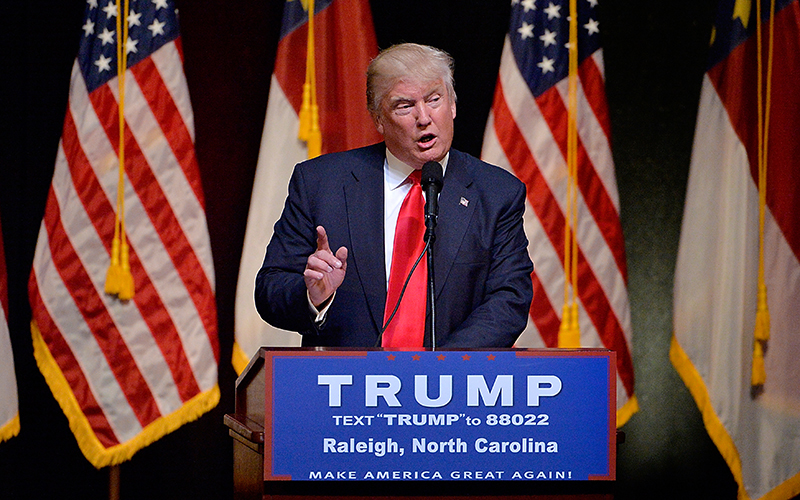 Donald Trump, the result of an old can of pizza dough that was left out in the heat and its contents exploded all over the sidewalk, continues to be a terrible person who says terrible things.

Tuesday night at a campaign rally in Raleigh, North Carolina, the presumptive GOP nominee for president lauded Saddam Hussein for being a good terrorist killer.

Saddam Hussein was a bad guy, right? He was a bad guy, a really bad guy,” Trump said to a crowd of people inside Raleigh Memorial Auditorium. “But you know what he did well? He killed terrorists.”

Trump: Saddam Hussein "was a bad guy", but killed terrorists "well". Also refers to Iraq as "Harvard for terrorism". pic.twitter.com/H3psuGKGrN

It still baffles me how this idiot has made this far in the election process.