GOSSIPONTHIS.COM Hip Hop The Rumors Are True! Drake and Rihanna Are Officially Dating 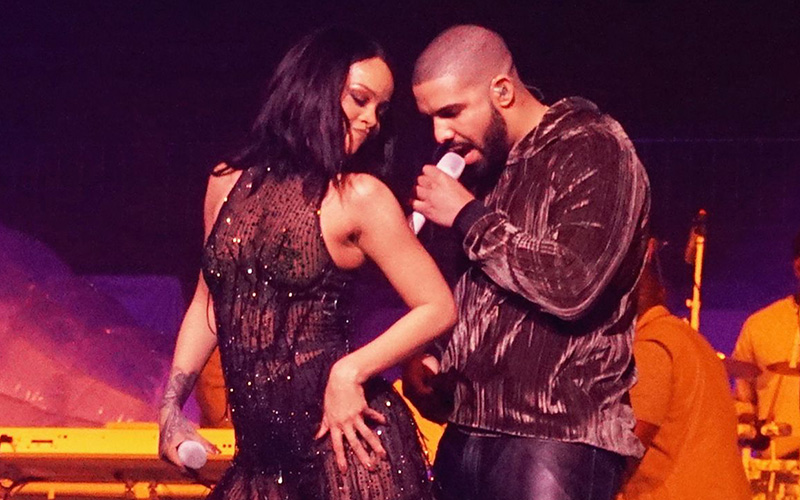 After months of speculation, it can finally be confirmed that Drake is dating Rihanna.

A source tells E! Online, that the two pop stars are officially an item and have spending a lot of time together lately.

“He still loves her and never stopped,” the source said. “Rihanna is the one that’s been not wanting to settle down in the past. They are having fun spending time with each other. Their music together got them close again.”

The pair have fueled dating rumors for years now, and with their recent collaborations “Work” and “Too Good,” their undeniable chemistry has been noticed on and off the stage.

Earlier this week, Drake made a surprise appearance at Rihanna’s “Anti” Tour stop in Manchester and admitted he was falling for the “Needed Me” singer, while giving her praise at the same time.

“Shout out to the most beautiful, talented woman I’ve ever seen. She goes by the name of Rihanna…I’m gettin’ my heart broken,” Drake told the audience Wednesday night (Jun 29).

Drake and Riri were also photographed leaving Tape Nightclub together Wednesday morning and headed to another after-party following RiRi’s concert in Manchester.

E! reports that the two have been spending a lot of time together in London over the past week.