GOSSIPONTHIS.COM Politics Is This the Year of the Third Party Candidate? 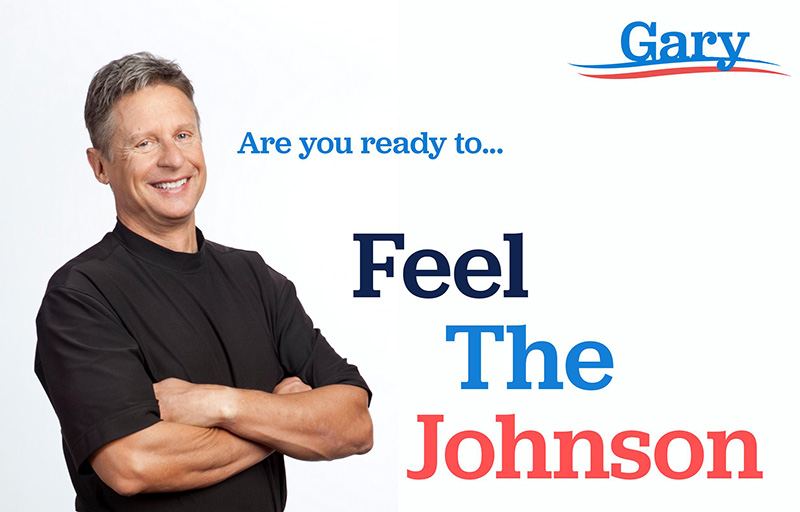 With the presidential election only 4 months away, the realization that we are being forced to choose between Hillary Clinton and Donald Trump is setting in. Both parties’ conventions will take place next month, at which point, it will be official.

Trump v Clinton — a battle sure to be even grander (and dirtier) than Game of Thrones Battle of the Bastards. And while social media will likely be a major stage where their bickering takes place (welcome to the modern era of politics), the presidential debates will still play a major role.

But while those two prepare for their showdowns, one man is looking to change the system and provide an alternative. Meet Gary Johnson, the Libertarian party’s presidential candidate. A quick look at Johnson’s platform espouses the Libertarian beliefs of being fiscally conservative and socially liberal.

He supports same-sex marriage, opposes the death penalty, and would like to see marijuana be legalized. He also wants to balance the budget, lower corporate tax rates, and repeal Obamacare.

And while many voters can find something about the third-party candidate they can get behind, Johnson’s battle to earn a spot in the national debates, let alone win the presidency, will not be easy. In the history of our country, no third-party candidate has ever been elected to the presidency. The closest we’ve had was over 100 years ago when Teddy Roosevelt left the Republican Party and placed second as an outsider.

But the 2016 election is unlike any election we’ve ever had. The disdain for the two candidates is palpable. You talk to most of your friends or family about the candidates and you’ll likely get the same response, which is something along the lines of, “I don’t like either of them, but so-and-so is the lesser of two evils.”

Whether it’s corruption, lawsuits, lies or outright bigotry, Clinton and Trump are two of the most divisive candidates we’ve ever had. A simple look at their approval ratings shows that America is not happy with the options they’ve been presented.

Clinton holds a 55.1% unfavorable rating, while 59.5% of people say they don’t like Trump. So if there were ever a time for a dark horse candidate to have a chance, this is the year.

In order to for that to happen, though, Johnson would need to earn a spot at the presidential debates to get his name and message out to the greater public. That means he must earn a 15% support rating in national public opinion polls and find a way to get on the ballot in all 50 states (he currently is on 32 and working on the final 18).

Despite large support from the American public to have a legitimate third-party candidate, the way our electoral system is set up makes it next to impossible. So even though our choices right now seem comparable to deciding if you want to shoot yourself in the left or right foot, they might be the only choice we have. 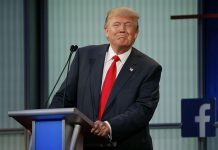 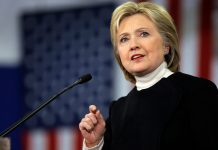