GOSSIPONTHIS.COM Pop Culture How Justin Timberlake Ended Up on the Wrong Side of Black Twitter... 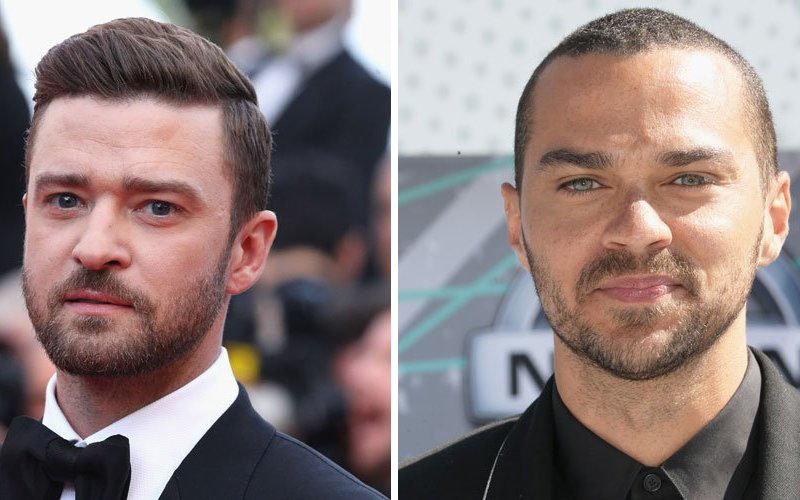 Out of all people, Justin Timberlake is the last person you would ever expect to be dragged on Twitter. But after Jesse Williams’ powerful speech at the BET Awards about race, social justice, and cultural appropriation got all of us ready to march with “power to the people” fists, even Timberlake wasn’t safe.

Of course it all started with a simple Tweet. As he showed respect to Williams, another user decided to call Timberlake out on appropriating R&B/soul/hip-hop music and style, and for that whole Janet Jackson thing.

So does this mean you're going to stop appropriating our music and culture? And apologize to Janet too. #BETAwards https://t.co/0FwBOQR24D

However, it was his “we’re all one” response to the comment that ultimately prompted the dragging and catapulted “Justin Timberlake” to being a trending topic, second to #BETAwards.

JT does know Jesse meant him about the stealing part….. pic.twitter.com/AXBJxTmR77

inspired to do what? Continue to emulate black culture through your music while ignoring issues affecting black people?

Is this what Justin Timberlake was referencing when he said we are the same… pic.twitter.com/p9DMlNDllm

"the more you realize we are the same" – Justin Timberlake.
So you get judged by the color of your skin too? pic.twitter.com/2YHwKbQFI0

JT was just invited to the cookout 2 months ago what happened. pic.twitter.com/l1ZXzQlZvg

There is no argument that Timberlake has been influenced by music and culture from black art. You can even label it appropriation. However, throughout his almost 20 years as a music staple, he has owned up to that fact by paying respect, homage, and acknowledging the black influence. Black Twitter even decided to “invite him to the cook-out,” meaning he has been embraced by the community.

The original user that criticized Timberlake’s praise of Williams’ speech was a little too quick to jump on Twitter and call someone out for cultural appropriation. There are far better options, like Justin Bieber, if you really wanted a “Justin.”

However, Timberlake messed up when he wrote “we are all the same.” Like most said, this well-intentioned statement negates Williams’ entire speech. He did not advocate erasing or ignoring blackness, but rather embracing and celebrating it. Timberlake only highlighted the fact that he has built a career off of appropriating black-inspired art, which fueled fueled more outrage.

I also have to take issue in the way media covered this story. Many of the headlines the day after the BET Awards chose to focus on Timberlake’s Twitter nightmare rather than Williams’ brilliant speech. The Grey’s Anatomy star spoke some of the most powerful, moving words we’ve heard from a young celebrity in recent times. Yet, “let’s forget about what that black boy said and focus on Justin Timberlake’s Twitter mentions” is what some media outlets resorted to because they simply couldn’t be bothered with the truth Williams spoke about the Black American experience and how American society treats people of color.

Timberlake, ultimately responded on Twitter and suggested he never should have responded to the negative tweet to begin with; a tip many celebrities should take while on Twitter.

I feel misunderstood. I responded to a specific tweet that wasn't meant to be a general response. I shouldn't have responded anyway…

I apologize to anyone that felt I was out of turn. I have nothing but LOVE FOR YOU AND ALL OF US.

While Timberlake took a slight misstep, he has consistently produced good music. Most fans will continue to be fans. Let’s just hope he realizes people will not be silent on cultural appropriation and even the “white boy at the cook-out” can get called out too.