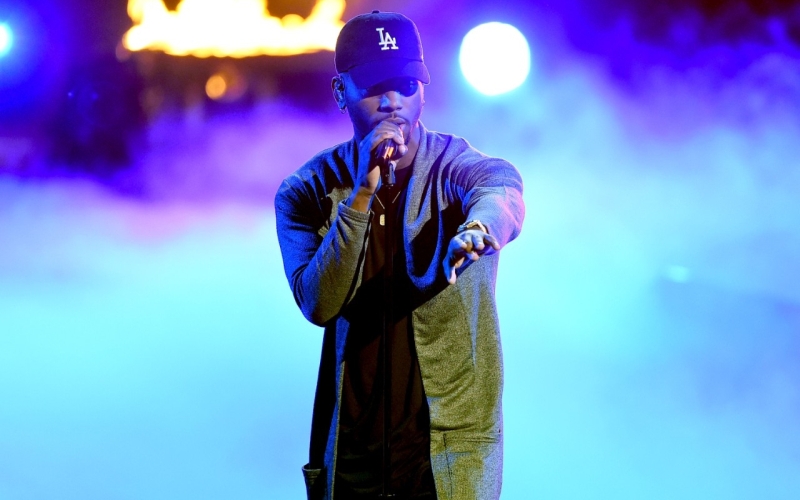 Bryson Tiller must have thought he was Kendrick Lamar at this year’s BET Awards. His performance included fire like Lamar’s 2016 Grammy performance, and instead of a police car like Lamar’s 2015 BET Awards performance, there was an ambulance on stage during Tiller’s set. Despite these similarities I noticed, Tiller gave great vocals and took home two awards.

Also, shout out to Marsai Martin of “Black-ish!” She was completely living for Tiller’s performance and gave one of the cutest moments of the night.

Tiller has had a banner year following the release of his debut T R A P S O U L. The album, which spawned numerous singles including the aforementioned cuts, debuted at No. 11 on the Billboard 200 and was eventually certified platinum this past April.

Tiller’s BET Awards performance, the first major awards show performance of his career, comes amid a banner year for the elusive R&B-Pop singer, whose debut album T R A P S O U L was certified platinum in April. 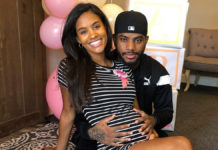