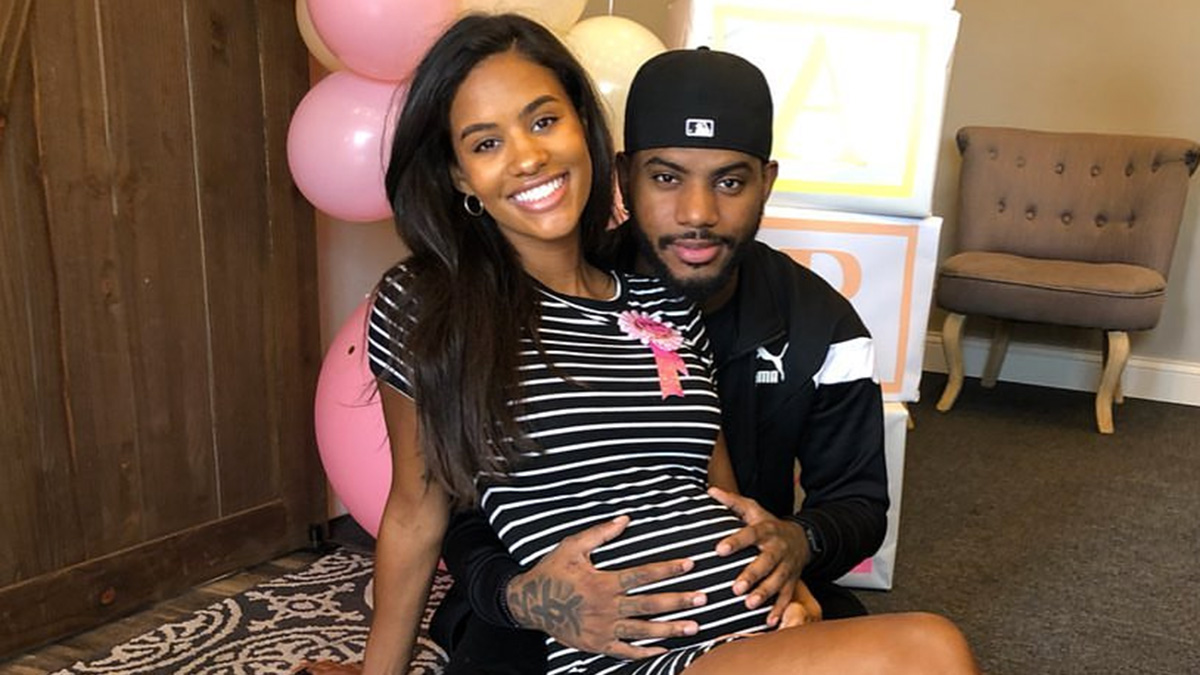 Bailey broke the happy news in a post on Instagram Tuesday (Sep. 3), announcing that she’s pregnant with a baby girl.

“Been sitting here trying to come up with one of those long deep captions but honestly I’m so bad at that,” she wrote along with a series of photos from her baby shower, including one of Bryson cradling her baby bump. “All I know is we are super excited for our little girl to get here.”

“Can’t wait for my lil cocoa bean,” Tiller wrote in the comments in the post.

Tiller and Bailey have been dating since at least the past year, as Bailey’s first IG post with him was on August 29th, 2018. “Gray to match the rainy day,” she wrote in the caption of the photo of him and her wearing matching colors.

While this is Bailey’s first child, the new baby will be Tiller’s second, as he’s already a father to 6-year-old Harley, his daughter with his ex-girlfriend, Markea Bivens. 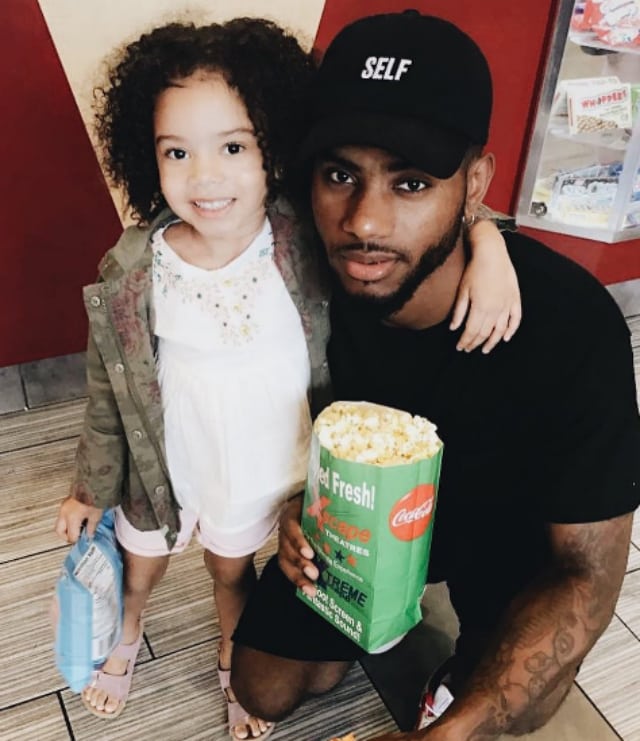 In addition to the new baby, Tiller is also preparing to release his long-awaited third album. He recently dropped two new tracks “Patient” and “Blame.”