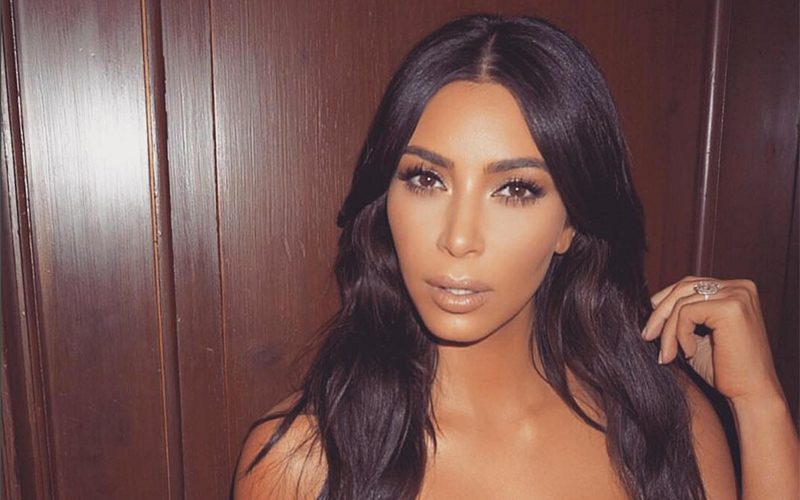 Can a leopard change its spots? Or rather, in this case, can a Kardashian suddenly develop depth, political consciousness and civic intelligence?

It’s not clear if the answer to that question is yes, but Kim Kardashian is certainly giving it a try.

The woman who is largely known for her big (allegedly) fake butt, love of famous black men, a sex tape, reality show and tabloid family, has suddenly developed a sense for politics.

While she probably wouldn’t fair very well on a pop quiz about the basics of government (quick Kim: Name the three branches of government), the tragedy in Orlando has Kim firmly on the side of gun control.

So sad! The senate voted against background checks being needed to buy guns. So terrorists on fbi's wanted lists can legally still buy guns

Oh & mentally ill people can buy guns without a background check too.

The fact that anyone can so easily access guns is so scary & after all of the devastating loss the Senate should have not failed us!!!

Frankly, I’m impressed. There were no typos in the tweets and for Kim, that was by no means brilliant, but it also wasn’t embarrassing.

Is this the beginning of a wonkier side of Kim Kardashian West?

Wait u didn't think I would forget about National Selfie Day! DUH pic.twitter.com/fL7O62kyxX

Ah, but of course. That’s the Kim we know and love. FYI I thought a selfie was supposed to include your face, but hey, maybe Kim is just giving people the goods that they came for.