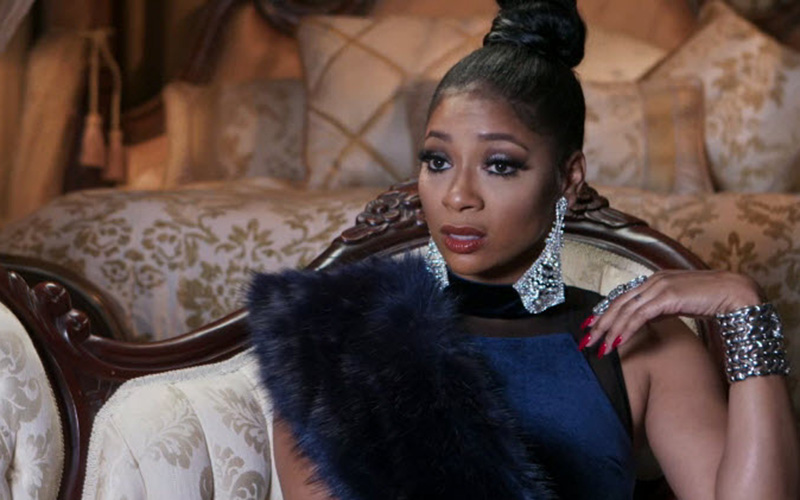 After spending more than half of her season turning up on folks, it shouldn’t come as a surprise to Love & Hip Hop Atlanta fans to hear that Tommie, the shit-stirring sometime-girlfriend of Scrapp DeLeon, has been BANNED from this year’s reunion.

Tommie broke the news herself on her Instagram, laying blame at the feet of her “haters.” In typical ratchet rat behavior, Tommie tweeted and then deleted her announcement, but here it is in all of its glory (via the Shade Room & the Jasmine Brand).

Given the fact that the Puerto Rican Princess is ready to light both a figurative and literal fire under that ass, Tommie should be glad she won’t have to endure that in person. But, on the other hand, Tommie fights dirty and she will snatch weaves, yank off bras and sucker punch you in the face.

Although Tommie was a little bitter about being thrown under and off the bus, she still has nothin’ but love for Big Mona.