GOSSIPONTHIS.COM Hip Hop Desiigner Raps About Atlanta, But Has Never Been There in Real Life 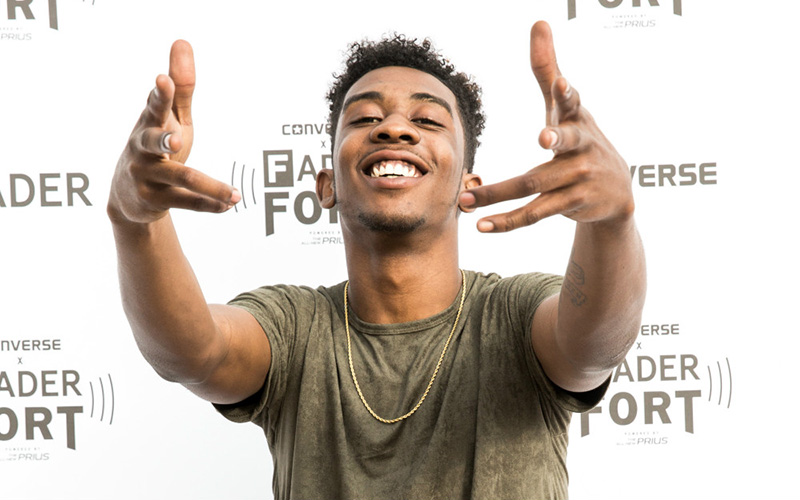 Desiigner was telling a bold-faced lie when he said he has broads in Atlanta.

In a new interview with Genius, the G.O.O.D. Music rapper revealed that despite the lyrics to his hit single “Panda,” he has never been to Atlanta (he says he’s been the to the airport though) and he doesn’t personally know or date any women there.

According to Desiigner, he once met a chick on Facebook who was from Atlanta, but they never got a chance to meet in person.

“Never smelt it, taste it, walked on it. I’ve been to the airport,” he said, adding, “Facebook is lit and I did have a b*tch in Atlanta.”

Desiigner also spoke on being shot at 14 years old, working with Kanye West, the instant success of “Panda” and more. He also admitted to not owning any Versace either, contrary to what his lyrics say. (This guy is just full of lies, huh?)

Check out the full interview below and skip to the 13:30 mark to hear Designer admit to having absolutely no broads in ATL.