GOSSIPONTHIS.COM Music Listen: Mike Will Made It & Rihanna – “Nothing Is Promised” (NEW... 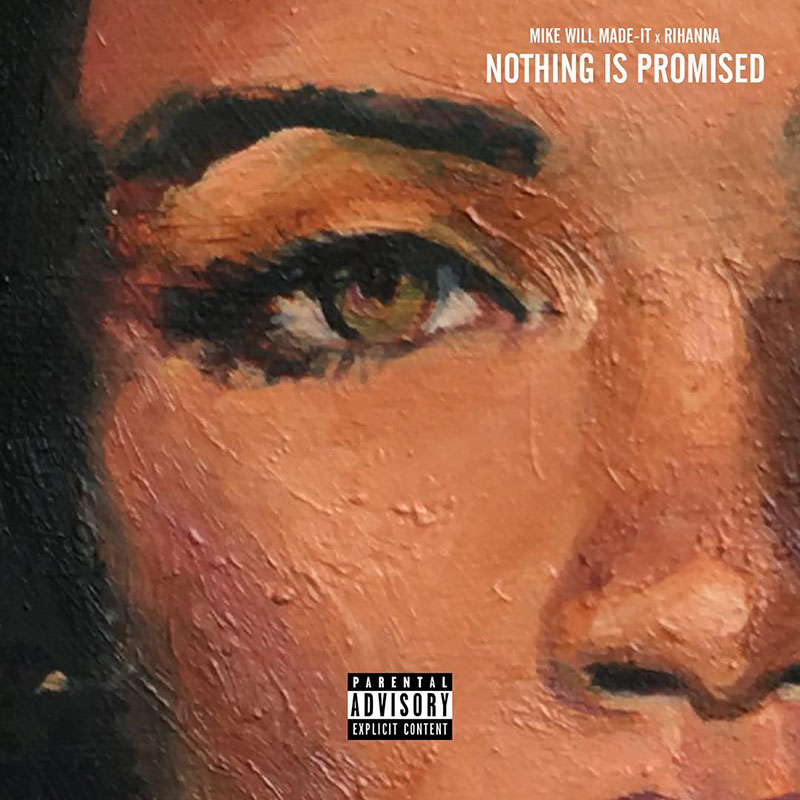 Mike Will Made it and Rihanna have teamed up again for a new track titled “Nothing is Promised.” The track will serve as the first single from Mike Will’s upcoming Ransom 2 mixtape.

In 2014, Rihanna teased fans with the song on social media, but it was never released … until now.

The last time Rihanna and Mike Will collaborated was on RiRi’s 2013 hit single “Pour It Up.”

Check out a 30-second snippet of “Nothing is Promised” (via Apple Music) below: