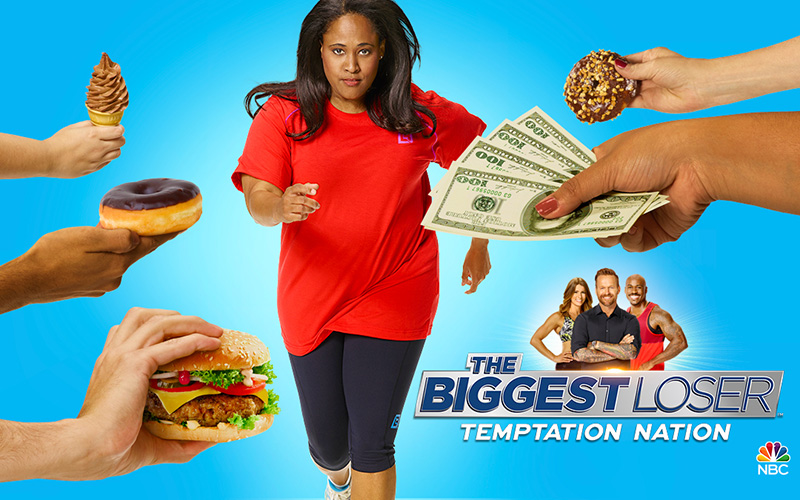 The show, which aired its 17th season this past winter, has been responsible from some of the most drastic reality TV transformations, but at what cost?

According to reports, the popular show is currently under investigation for illegal drug use by the L.A. County Sheriff’s department. Former contestants of the show have claimed that they were forced to use illegal drugs to help them shed pounds.

The producer of The Biggest Loser and the show’s resident fitness trainer Bob Harper have both denied the claims, however, the accusations aren’t being ignored. Contestants claim they were forced to use amphetamines and diuretics to encourage and speed up their weight loss progression.

The New York Post spoke with a number of contestants who alleged they were forcibly given drugs.

“Bob Harper was my trainer, he goes away and his assistant comes in. He’s got this brown paper bag that’s bundled up. He says, ‘Take this drug, it’ll really help you,'” said Joelle Gwynn, a contestant on The Biggest Loser in 2008 during their couples challenge.

Gwynn continued, “people chastise Bill Cosby for allegedly offering meds to women, but it’s acceptable to do to fat people to make them lose weight. I feel like we got raped, too.”

While she is not alone with her claims, other former contestants have spoken out with the opposite story.

Inside Edition spoke with Gwynn’s former partner on The Biggest Loser, Carla Triplett, who says she never once saw anyone receive any diet pills or drugs. Triplett also says Gwynn never told her about the drugs during or after the filming of their season.

While there are two sometimes three sides to all stories, the L.A. County Sheriff’s department has taken notice. An official criminal investigation hasn’t been launched just yet, however the Sheriff’s department is fully inquiring every aspect of the drug abuse allegations.

Several former contestants are also building a class action lawsuit against the show. The producers and medical staff of The Biggest Loser have assured that no drugs were used to aid contestants and the use of any was strictly forbidden.