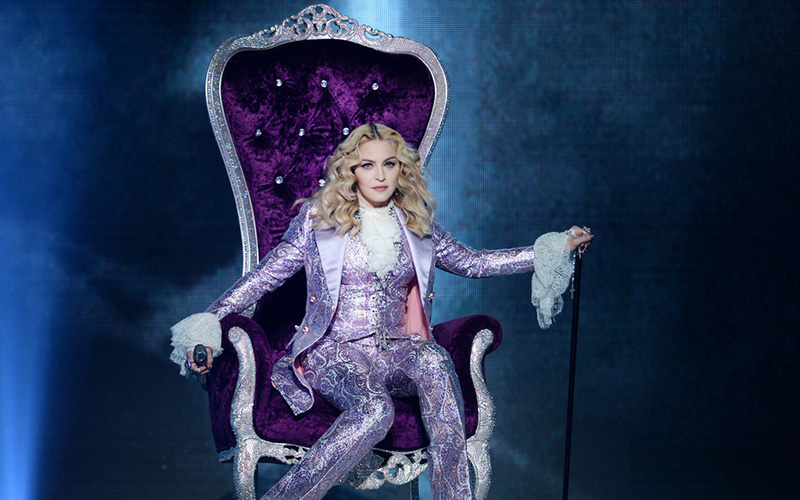 When Madonna was announced as the performer who would be honoring the late, great Prince Rogers Nelson at the 2016 Billboard Music Awards with a tribute performance, I was surprised but not distressed.

No, Madonna is not the first artist who comes to mind when I think of Prince and his musical style, but she was a peer and she can bring good energy to a live performance, so maybe Madonna would get funky to “Let’s Go Crazy” or something.

Unfortunately, we didn’t get any flashbacks of ’80s greatness from Madonna. Instead, we were tortured with a wretched, pained 8-minute long tribute that consisted of Madonna screeching, caterwauling and groaning through “Nothing Compares 2 U” and “Purple Rain,” which she roped in serial awards-show performer Stevie Wonder for. Dressed like a pimp version of Prince and with a face that was injected with so much botox that her mug looked like it was made of marshmallows, Madonna’s boring, awful tribute surely sent Prince into a second death in the afterworld.

Bitch, you tried it.