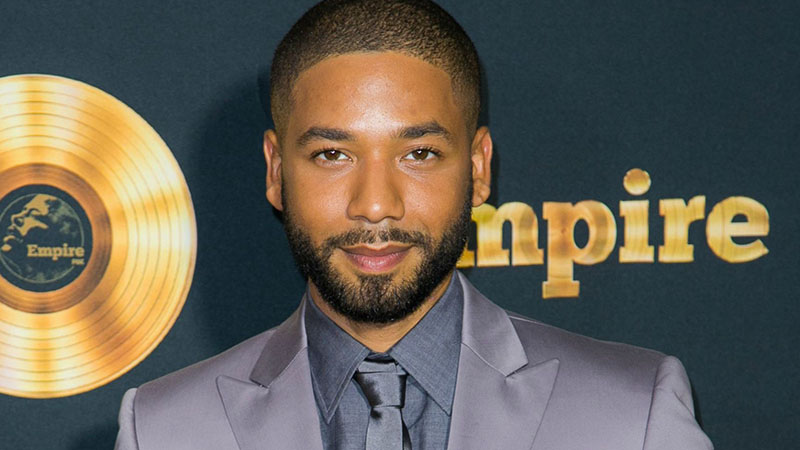 Fans of Empire can now rest easy knowing that Jamal Lyon survived being shot, and Jussie Smollett is not leaving the show.

Smollett had Empire fans in a tizzy last week when he teased that he would be leaving the show after the finale to pursue his music career and to do movies.

“I’ve thoroughly enjoyed my time with Empire. I love you all. Truth,” Smollet wrote in a message on Twitter. “Time to make a record and some movies.”

After the Season 2 finale aired Wednesday night (May 18), Jussie posted a video update on Twitter explaining what he really meant in that tweet.

Jussie’s co-star Gabourey Sidibe, however, was not here for his “explanation” and she went AWF on him.

“Let me light that ass up with facts real quick though!” Sidibe screamed before she went into the ghetto clap. “What you said though, was, ‘I thoroughly…,’ first of all your timing was f**ked up!”

Ha! We all feel you Gabby, but we’re just glad Jamal is OK and Jussie ain’t going NOOO-WHERE.