GOSSIPONTHIS.COM Pop Culture Mathew Knowles Won’t Admit If Beyoncé’s “Lemonade” Lyrics Are About Him or... 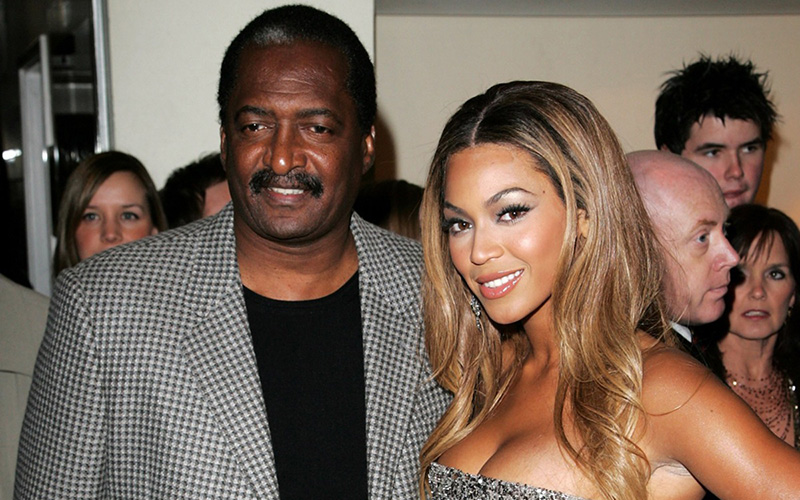 Does the “bros before hoes” code apply to fathers and their son-in-laws? Because if so, I think Mathew Knowles is holding his son-in-law Jay Z down quite nicely then.

It’s no secret that Beyoncé‘s new visual album, Lemonade, has made waves with the masses thanks to the album’s lyrical content, which sees Beyonce suffer betrayal, heartache and fury. Beyoncé mentions disappointment and letdowns from the two most important men in her life: Her father and her husband.

Mathew’s messy ways are well known at this point. After he split with Beyoncé’s mother, Tina, the love children kept tumbling out of the closet. It’s hard to keep up with the number of kids at this point, but let’s just say that Mathew has a lifetime membership at the Maury Povich School of Paternity.

Unable to avoid basking in the glow of his daughter’s latest musical accomplishment, Mathew made himself available for interviews knowing he’d be asked to comment on Lemonade and its specific lyrics. But, baby, Mathew is MEDIA-TRAINED and he didn’t give away a damn thing.

“I think that’s the beauty of her creativity and I think that’s what makes it so special, is that it relates to everyone. Every one of us have been disappointed before and have had to go through the grieving process of anger and, you know, disappointment and then acceptance and forgiveness. And I think that’s why this again is touching so many people, because it’s universal. Everybody can relate to it.”

When pressed in a separate interview on SiriusXM to address the comments Beyoncé made about her father:

“You remind me of my father, A magician. Able to exist in two places at once. In the tradition of men in my blood, you come home at 3 am and lie to me. What are you hiding?”

Mathew played it cool and said, “I know the response you want to get. You’re not going to get that response,” he said,” according to Love B Scott.

Frankly, I think Mathew is just happy as a clam to be back on somewhat good graces with his daughter and he’s media-savvy as all hell so you won’t catch him slippin’.

But Mathew loves getting him some camera time so he’ll gladly sit down with you to pimp his latest yard sale and politely tell you “No comment” when you try to pull out the skeletons in his messy closet.