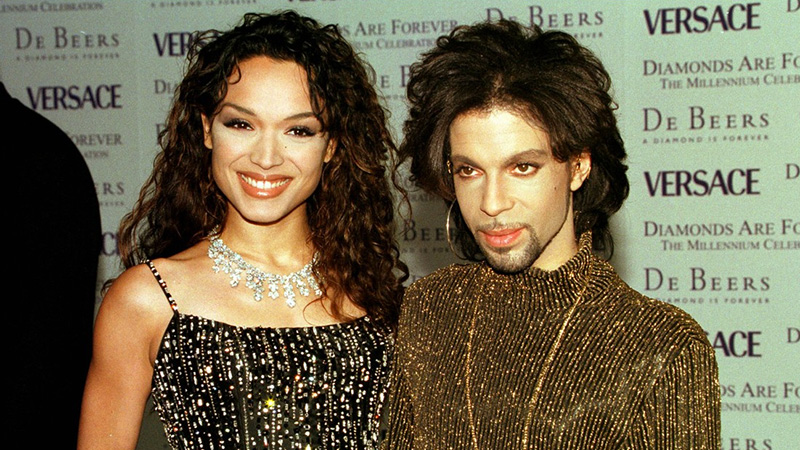 Since the announcement of his passing, Prince’s ex-wife Mayte Garcia has released a statement to People, in which she says that she is totally devastated by the news.

“I can’t even think of the words of what I’m feeling,” she said. “This man was my everything, we had a family. I am beyond deeply saddened and devastated.”

Garcia also said added that her ex-husband is now with their son Boy Gregory, who died a week after his birth in 1996 from Pfeiffer syndrome.

“I loved him then, I love him now and will love him eternally,” Garcia added. “He’s with our son now.”

Garcia and Prince met in 1990 when she was hired to dance on one of his tours. In 1995, Prince produced Garcia’s album Child of the Sun. The two tied the knot in 1996, the same year they lost their son. They formally divorced in 2000.

Prince’s hit song “The Most Beautiful Girl in the World” is said to have been written about Garcia.