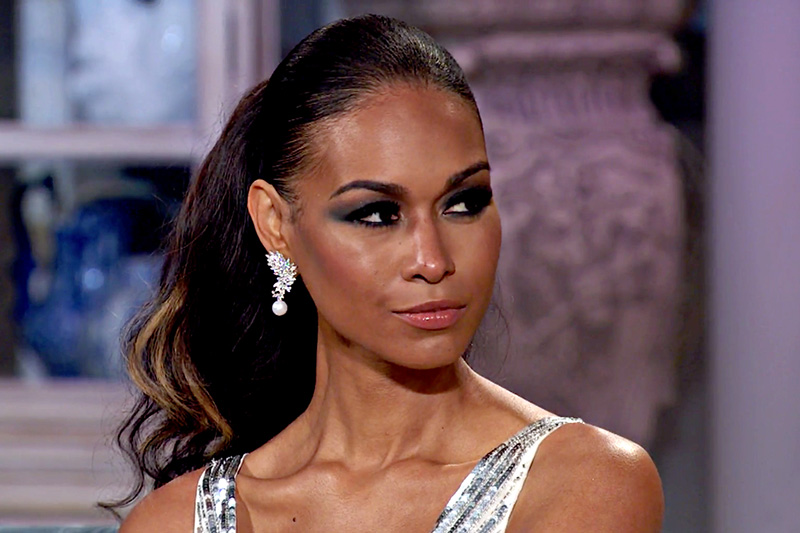 “The Real Housewives of Potomac” star Katie Rost may be involved in a nude photo scandal.

One of Katie’s exes is allegedly shopping naked photos of her to several media outlets.

Radar Online reports being one of the sites contacted by the ex, who tried to sell them five different NSFW pics of Katie.

In two pictures, which were reviewed by Radar, Rost is photographed in a pink lace bra and unzipped jeans.

In another snap, her breasts are on full display, while Rost wears nothing but a thong in the final photo.

According to Radar, the ex also plans to reveal explosive allegations about Rost’s alleged hard-partying past and sex life.

There’s some speculation that Rost’s ex-husband James Orsini may be the one trying to sell the photos. Rost left him when she was four months pregnant with their child.

“It was really hard, but I knew that it was the right thing to do. I knew that I needed my mom and that there was no way I would be able to get through the pregnancy if I didn’t have a lot of support,” she told OK! Magazine back in January.