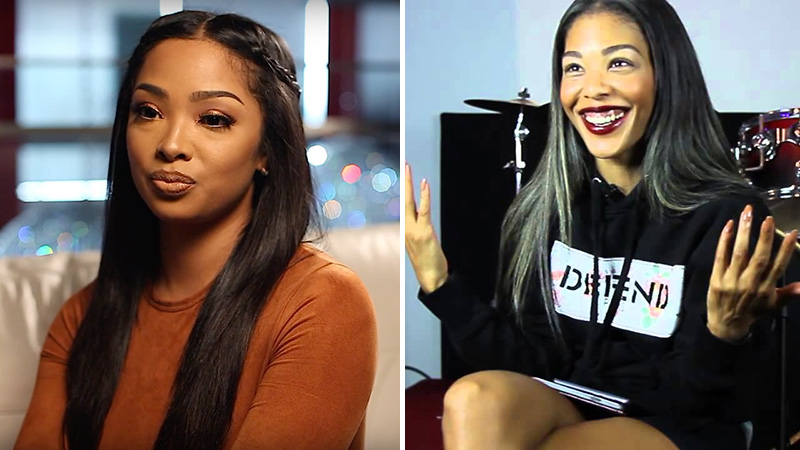 Princess Love is firing back at her “Love and Hip Hop: Hollywood” castmate Moniece Slaughter for saying her fiance Ray J hit it first.

Moniece recently sat down with VladTV and revealed that she had sex with Ray years ago, which she thinks is the reason Princess had a problem with her on the show.

Princess caught wind of Moniece’s comments and didn’t hold back from putting her on blast in an interview with The Hollywood Unlocked.

According to Princess, Moniece is a “bitter bitch” who blocks her own blessings and she’s jealous because she can’t get a man to put a ring on it.

“Try to keep a man for six months and then holla at me,” Princess sniped.

Princess also admitted to Ray J having sex with Moniece, but says it was at a party when Moniece was 19 years old, and since then, Moniece has had sex with at least five of Ray’s friends.

She also advised “Queen of the Basic Bitches” Moniece to be ready when she sees her out. “Be ready, because I’m coming for you bitch,” Princess Love warned.