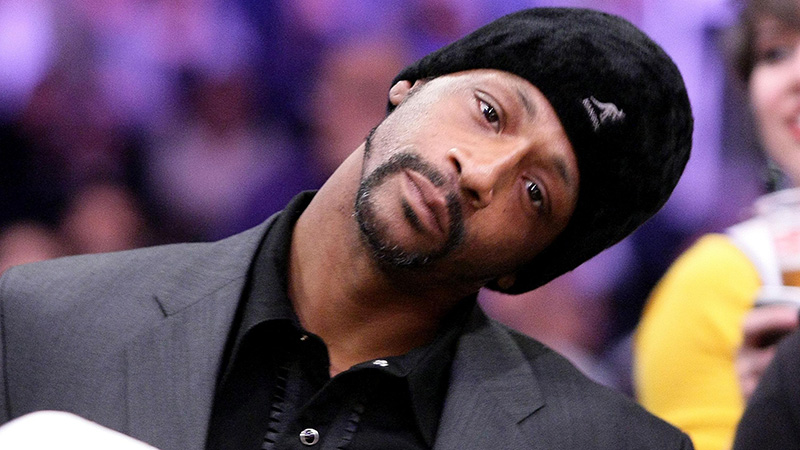 It’s seriously time someone gets Katt Williams the help he desperately needs.

Footage of Katt sucker punching a teenager in the face before getting tackled to the ground by the teen has gone viral this morning.

The fight is allegedly between Katt and a 7th grader, and appears to have taken place outside of a middle school.

In the video (which was originally posted to Snapchat), you can clearly see Katt got his ass kicked and had to get help from a few bystanders to get the kid off of him.

Something is wrong with Katt Williams pic.twitter.com/TITwJ3MTXe

You know the saying, “Pick on someone your own size?” Well, it looks like Katt — who stands at a mere 5-foot-4 inches tall — did just that, and got his ass whooped.

After taking the L, Katt — looking crazy as hell — sits on the ground and tells the other teens who witnessed the incident, “as a community, y’all let a little broke n*gga do that to a celebrity.”

The past month hasn’t been a good one for Katt, who was arrested for attacking a man at a pool store, allegedly pulling a gun out on 5 women, punching a man at a Beanie Sigel concert and so much more.