GOSSIPONTHIS.COM Music Rihanna Had a Huge Meltdown Before the Grammys, and That’s Why She... 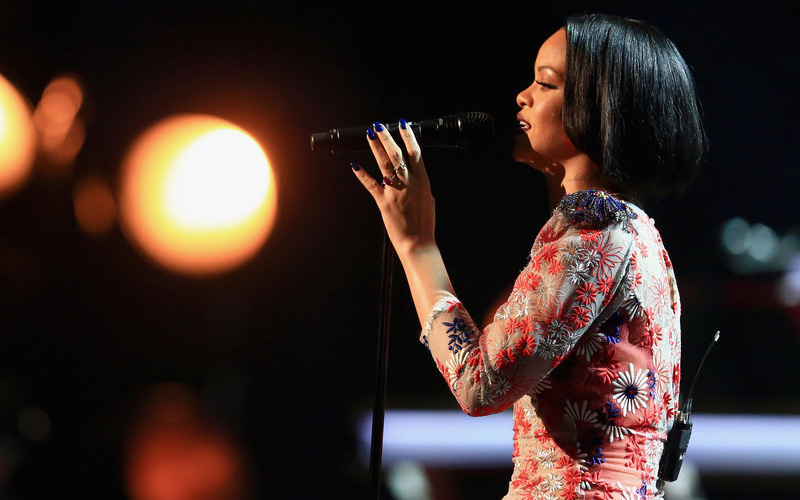 Rihanna‘s last minute decision to cancel at the Grammys may have not been due to bronchitis.

TMZ first reported Rihanna pulled the plug on her performance after being advised by doctors that she could permanently damage her vocal chords.

But now sources close to Rihanna are telling the gossip blog that the singer had a huge meltdown during rehearsals and was too upset to stay at the show.

Sources connected with the show and several sources who were not connected but present at the show tell TMZ … the singer was loudly expressing displeasure over her rehearsal. They say she was loud and upset and, as we first reported, bailed on the event.

Rihanna’s people say she had a medical issue … bronchitis that was so bad she could not perform and that’s why she left. Sources close to RiRi tell us she was too upset to stay and watch the show.

Whatever was bothering Rihanna must have been a big deal because other than 2014, the last time she missed the Grammys was in 2009 following the infamous Chris Brown incident.