GOSSIPONTHIS.COM Music Baed Up: The Cutest Celebrity Couples at the 2016 Grammy Awards 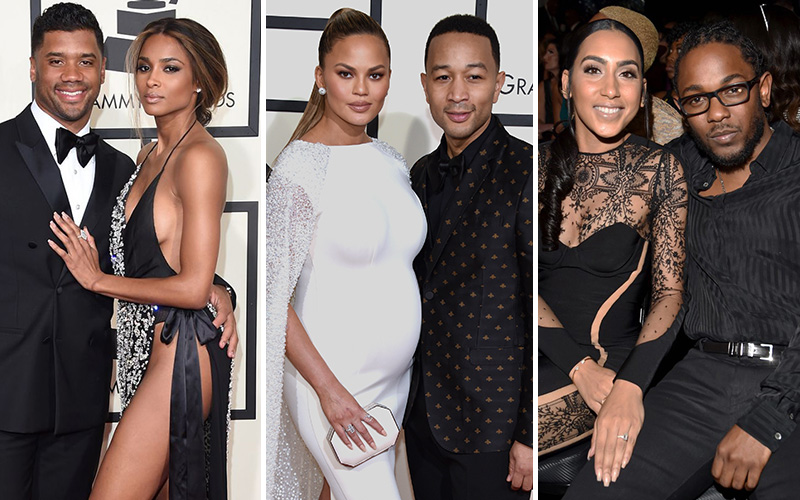 #RelationshipGoals at the GRAMMYs! Here are some of the cutest celebrity couples who attended the big ceremony in Los Angeles.

Chrissy Teigen showed off her growing baby bump in a form-fitting, all-white gown – complete with a glittery cape. She was joined on the red carpet by her husband, singer John Legend, who later performed and took home one GRAMMY out of the four he was nominated for.

Check out Baed Up: The Cutest Celebrity Couples at the 2016 GRAMMYs