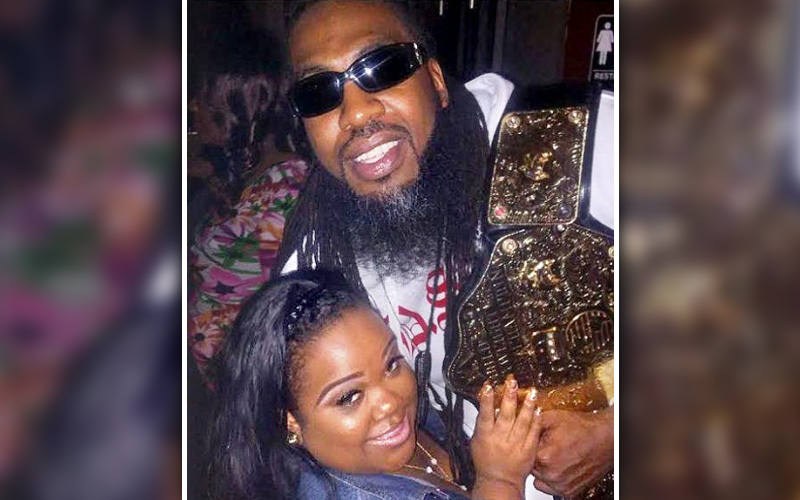 Earlier this month, Troy confirmed rumors that he and Minnie were a couple until she recently broke things off. Well it appears things are now back on and poppin’ between these two and the couple are really excited about the pregnancy.

Sources close to the reality stars tell us Ashley just found out she’s pregnant with PT’s baby and both are very excited.

Ashley and PT’s off-and-on romance has been covered on the show, but we’re told they want to keep the pregnancy off camera … so no diaper drama story lines, for now.

Even though their relationship was shaky for the last 8 months, our sources say they’re good now. Obviously, they were VERY good on at least one occasion.

Pastor Troy also took to his Instagram to profess his love for Minnie while throwing in a few little people jokes.

“Beyonce Ride that SurfBoard, My Baby Ride that Skateboard!!!
Shots look like regular drinks!!! #Teamminnie #ibeendrankinibeendrankin #WARINATL,” he wrote in the caption of a zoomed in photo on Instagram of himself and Minnie.

He also posted a video on IG of him asking for help with naming the baby. So far, he says he’s been suggested “lil man” and “lil half pint”.