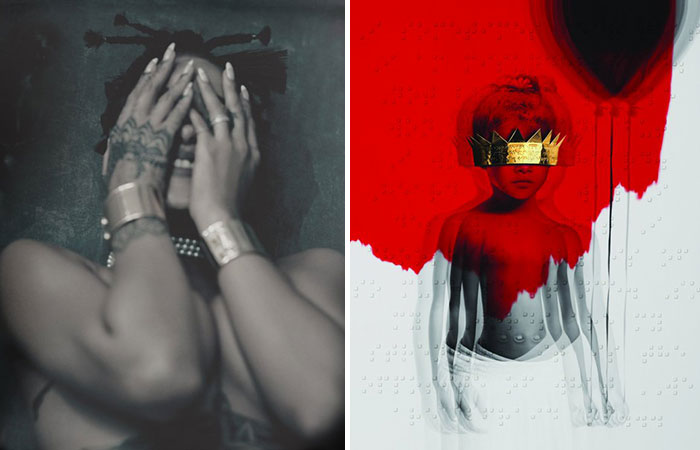 Rihanna is in a giving mood.

The 27-year-old singer released the first single from her new album Anti via Twitter yesterday, and she capped the night off by releasing her highly anticipated eighth studio album for FREE!

The track, available exclusively on Tidal, is called “Work” and it features Drake.

LISTEN TO “WORK” BELOW:

The official video for “Work” was shot in Los Angeles earlier this month, and is rumored to premiere in the next couple of weeks.

You can either stream it or download it through Tidal, as a special gift from Rihanna and Samsung.

You guys legit made me the happiest girl in the world!! I'm so grateful that you appreciate the #ANTI album! It's the most rewarding feeling